Radiohead’s Kid A Was a Clue on Jeopardy! Last Night 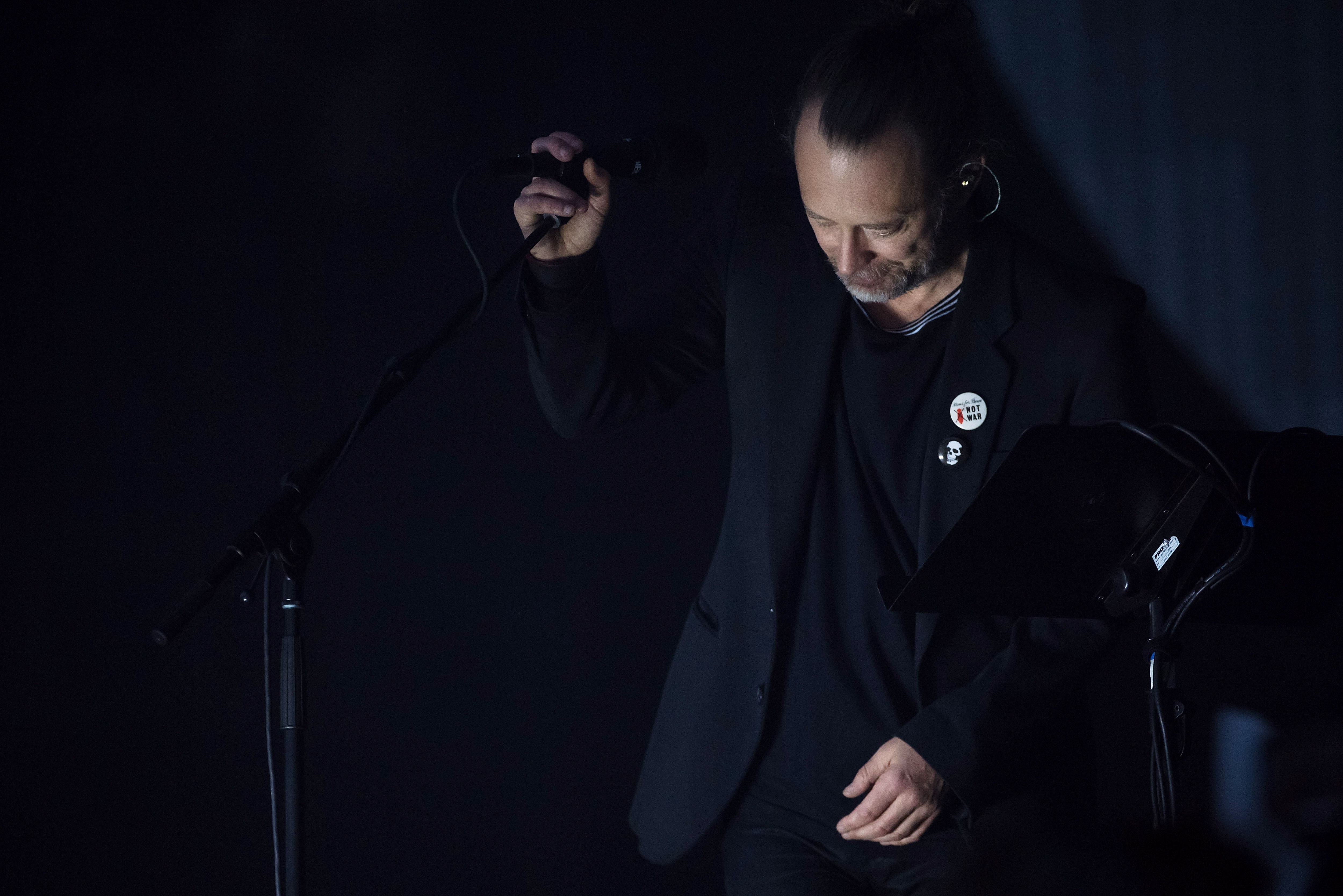 On last night’s episode of Jeopardy, there was a category titled “Not in the Rock & Roll Hall of Fame” in the second round that was about, well, rock bands that have not yet been inducted Rock and Roll Hall of Fame. For $1200, host Alex Trebek read aloud a clue that referenced Radiohead’s 2000 album Kid A, but unfortunately none of the three contestants were able to correctly identify the band as the answer. “Are you ‘Kid A’-ing? These alt-rock legends weren’t part of the class of 2018, their first year of eligibility,” went the full clue; one contestant takes a shot in the dark and guesses “What are the Beastie Boys?” while another appears to know the answer but can’t remember before the buzzer. The rest of the category included Whitney Houston, The Cure, and Devo as answers as well.

Check out the episode below with the amusing Radiohead moment beginning at the 14:20 mark.