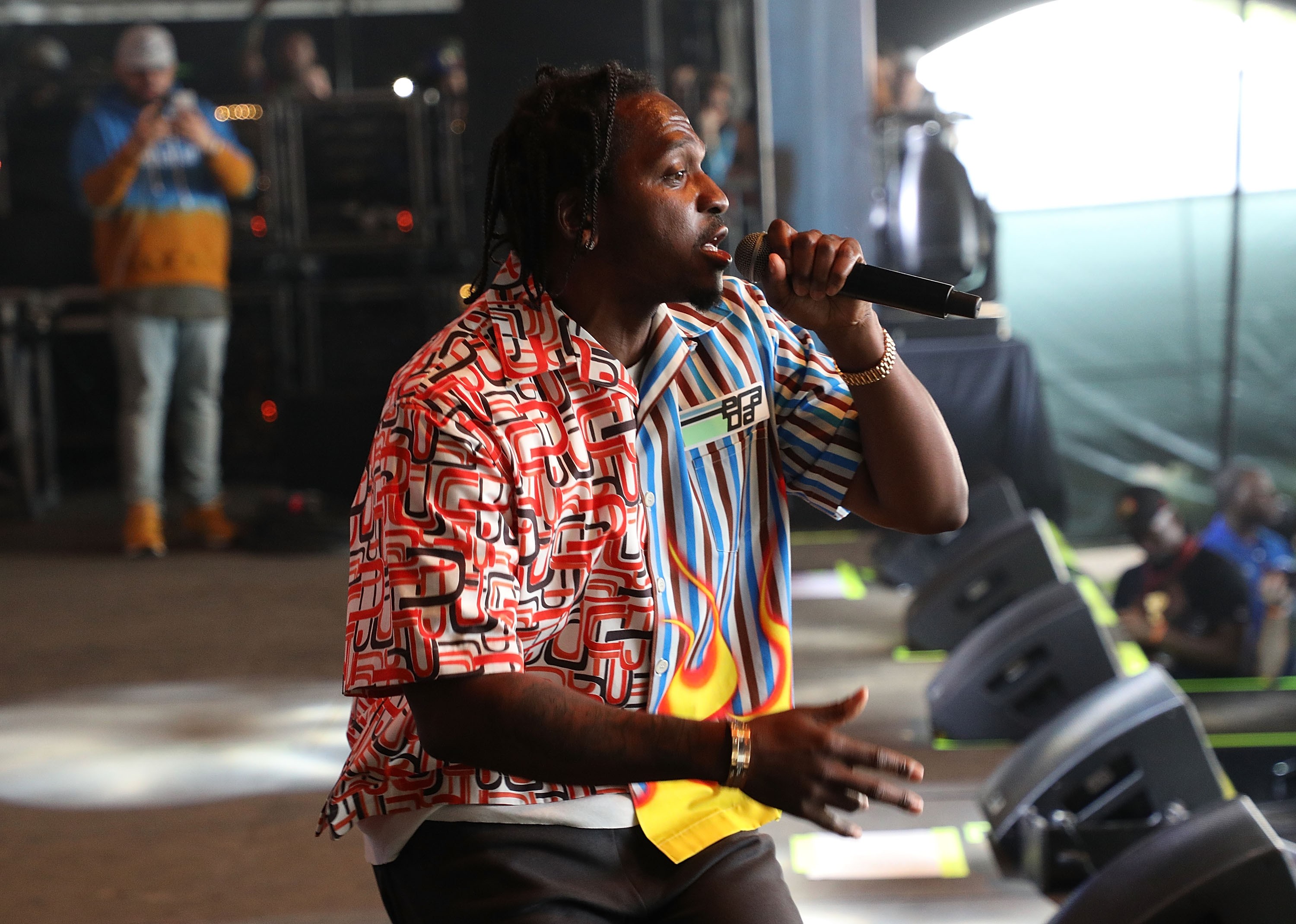 In between hits like “Runaway,” “Mercy,” and “Grindin’,” fans appeared eager to hear the rapper’s recent Drake diss track “The Story of Adidon.” As Billboard points out, the crowd repeatedly erupted into shouts, chanting “Fuck Drake!” between songs and filling dead air with numerous expletives directed at the Toronto vocalist.

While Push never addressed the chants directly, he chose not to perform the diss track, a move that felt strategic in this setting. Instead, the Virginia rapper stuck with Daytona standouts like “Infrared,” at one point calling the album a “motherfuckin’ masterpiece.” Read Billboard’s full review of the performance here.