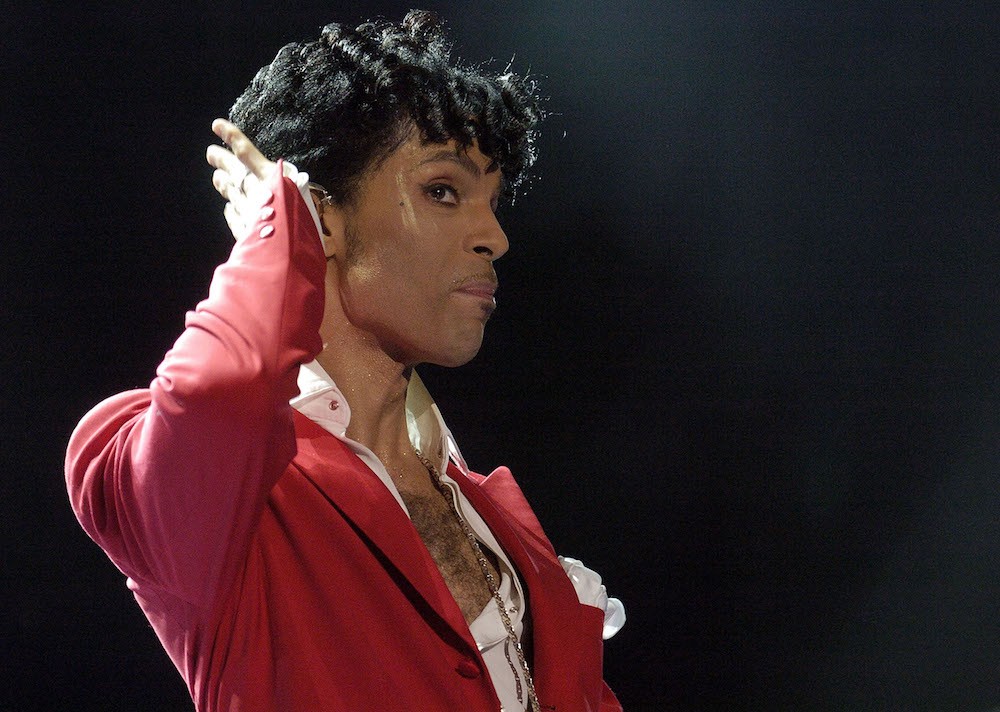 In addition to being one of the greatest musicians who ever lived, Prince was a one-of-a-kind character. Since his death in 2016, there have been multiple compendiums of priceless Prince stories from his friends and collaborators: the time he tried to get Barack Obama to outlaw birthdays, the time he spoonfed cough syrup to Stevie Nicks when she was sick. Now, there are more, thanks to a story published in Variety to commemorate what would have been his 60th birthday, which focuses specifically on his prankish sense of humor.

You can and should read the whole collection here, but we’ll collect a few highlights as well. For one thing, there is the revelation from Marc Anthony that Prince refused to take his shoes off in front of him:

I tried to play a trick on him once. It was the first time he came over to the house, and I wanted to see how tall he really was. My plan was to tell him we have a no-shoes policy in the house so he was gonna have to take off his heels. So I meet him at the car, “Hey it’s great to see you, welcome, but I have to tell you, we don’t allow shoes in the house.” And he said, in that beautiful satiny voice, [drops voice to seductive purr], “Then we’ll talk outside.” [Laughing] He did not go for that. I tried, man!

And this, from Raphael Saadiq, about the time Prince caught him doing a Prince impression to psyche himself up for a show:

We were at the Oakland Coliseum in 1986 with Sheila E., opening up for Lionel Richie [Prince was there for a surprise guest appearance]. I’m from Oakland and I used to sit outside the Coliseum and say “One day I’m gonna play there” — my whole family was in the audience, I was 20 years old, this was my night. Prince had this prayer that he did sometimes before shows, so we say the prayer, the lights go down, everybody goes onstage, but I run back to the dressing room. You remember that line in the “Purple Rain” movie where Prince is holding a puppet saying “Mirror, mirror on the wall, who’s the funkiest of them all?” I run to the mirror and I say it — “Who’s the funkiest of them all?” — and then I hear this voice go, “Is THAT right?” And Prince was sitting in the chair, looking at me! I swear, he appeared like a ghost, he wasn’t in the room when I got there. I screamed — “AAAAAH!” — and ran to the stage. It was the scariest shit ever, bro — that was weird.

If you’re a Prince fan, you could probably spend a lifetime reading this stuff, and there are many more good ones at Variety. The more of these that come out, the more Charlie Murphy’s True Hollywood Stories really do seem like they’re true.