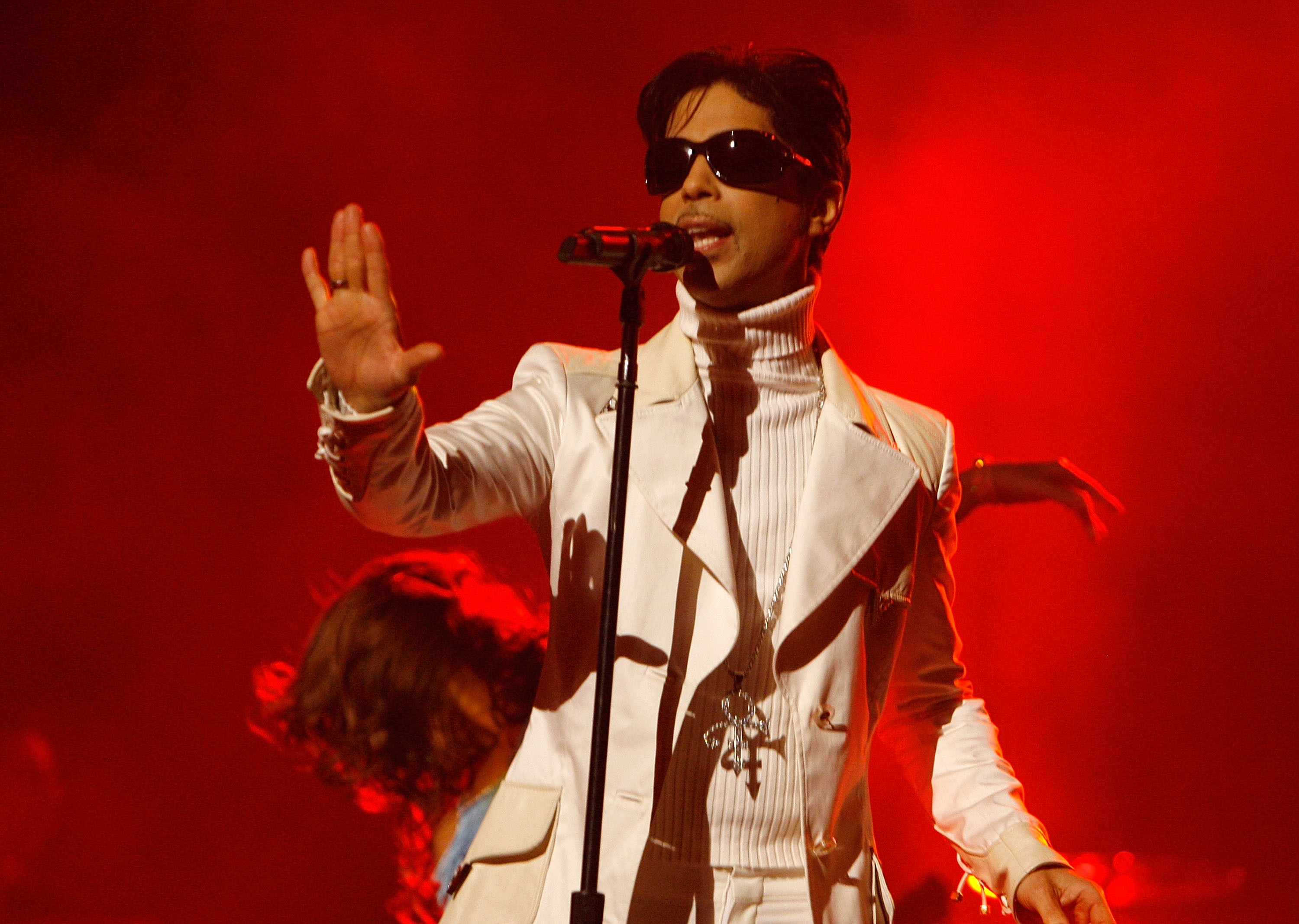 As promised, the Prince estate and Warner Bros. have announced a new posthumous Prince album. The nine-track album is called Piano & A Microphone: 1983, and is compiled from rehearsal recordings Prince made at his Kiowa Trail home studio in Minnesota that year. It includes versions of Prince classics, some of which predate the studio recordings: “Purple Rain,” Sign o’ The Times’ “Strange Relationship,” and his cover of Joni Mitchell’s “A Case Of You.” Warner Bros. has released the first track from the album: a loose, bluesy extrapolation of the spiritual “Mary Don’t You Weep.” According to Prince Vault, Prince performed the song live during the 1990s. The newly released recording will also reportedly be used in the credits for Spike Lee film BlacKkKlansman, The album is available for preorder here. Listen to “Mary Don’t You Weep” and check out the track list for Piano & A Microphone: 1983 below.