Popcaan – “Wine for Me” and “Firm and Strong” 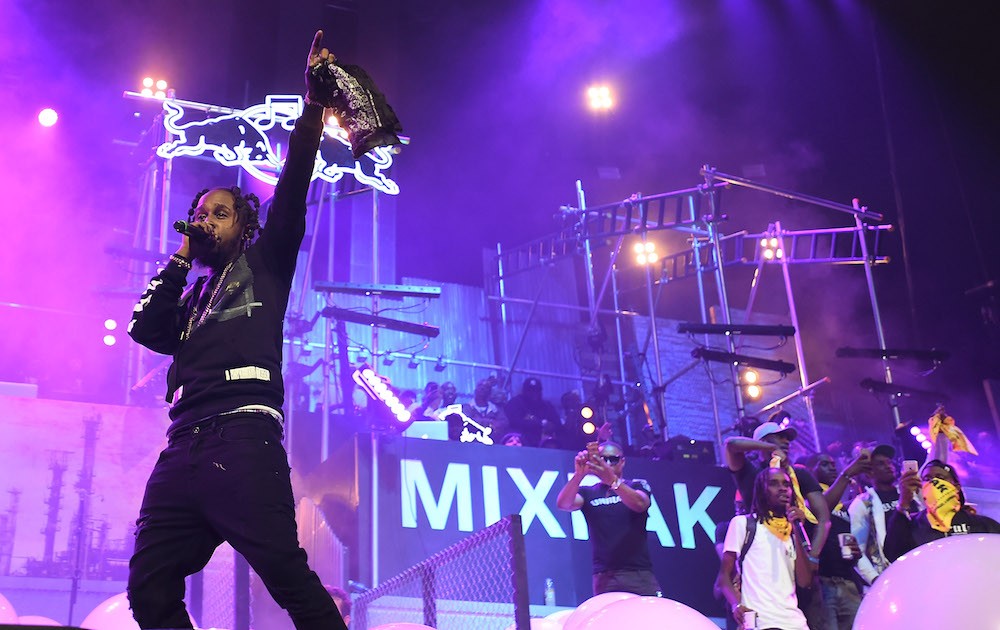 Popcaan’s last album was his 2014 debut Where We Come From, and if you’re a fan of sweetly melodic singjay dancehall, there’s a good chance you’re still listening to it. After a string of notable guest appearances and singles, he’ll deliver the followup Forever sometime this summer. (His label Mixpak has not yet announced an official release date.)

We’ve already heard the lead single “Body So Good,” and today he’s released two more songs: “Wine for Me” and “Firm and Strong.” The former, which debuted as Zane Lowe’s World Record, is a slick summer anthem in the vein of Where We Come From. The latter is a grimy throwback unlike anything on the debut, with Popcaan airing out problems “with my so-called friends” over production that blends classic dub sonics with subtle contemporary touches. Hear them both below.