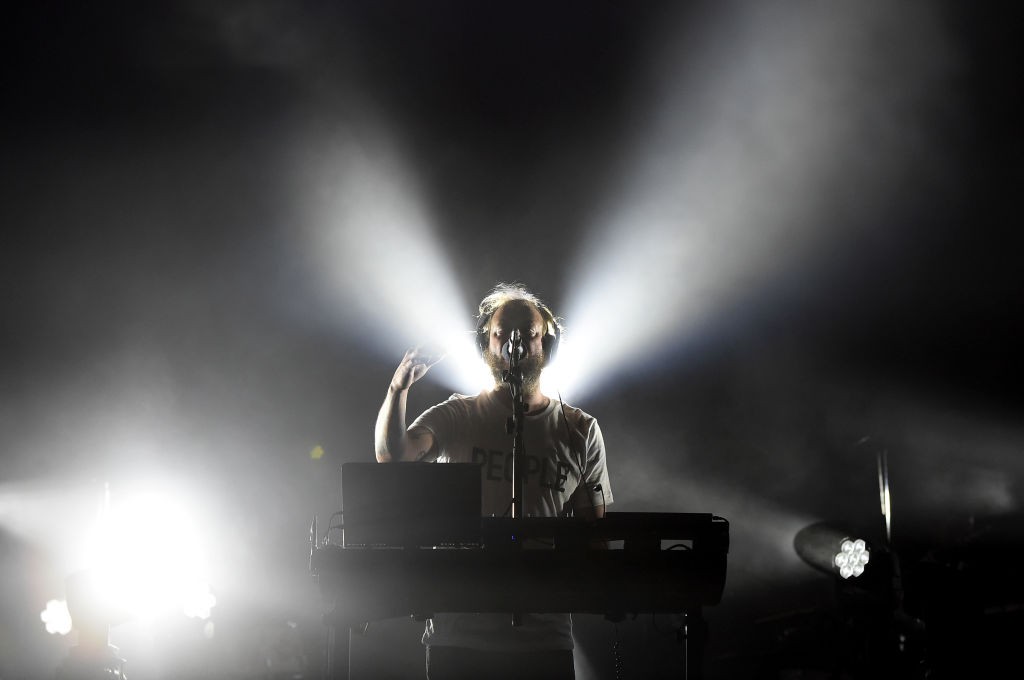 The performances in the festival are based on a week of rehearsal the artists have together ahead of time, and are intended to feature newly developed material. According to the festival’s website, there will be no set times announced, and artists will perform and collaborate in unannounced combinations. Vernon and Aaron Dessner recently shared four songs from their collaborative project Big Red Machine via PEOPLE’s exclusive streaming service. Vernon also clarified in an interview last week that the band would be releasing a full album piecemeal this year. Check out the full PEOPLE festival lineup below.

Joyfully announcing the participating artists for PEOPLE in #Berlin. COME! Your tickets are here: https://t.co/on4oG35dr6 pic.twitter.com/f7eFqoXKdI