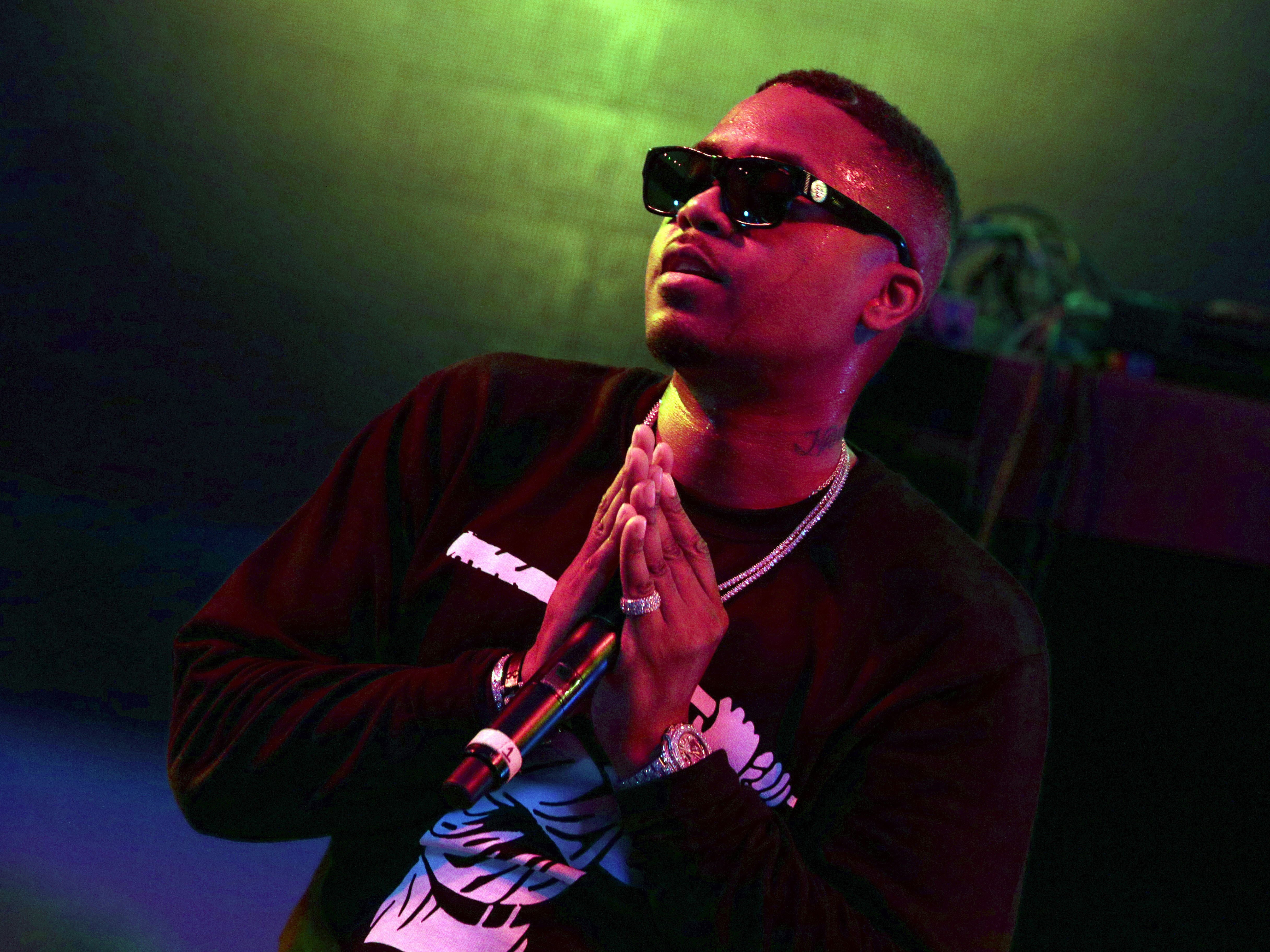 After Kanye-led livestreams for his album ye, as well as his Kid Cudi-collaboration Kids See Ghosts, the world gets a third album produced by Yeezus: Nas’ latest record NASIR. The album includes seven tracks and is the followup to his 2012 release Life Is Good.

Unlike past livestreams, which were broadcast exclusively on the WAV mobile app (and had more than a few issues getting started), tonight’s event is being streamed on YouTube live from Queensbridge, New York. Check it out below.