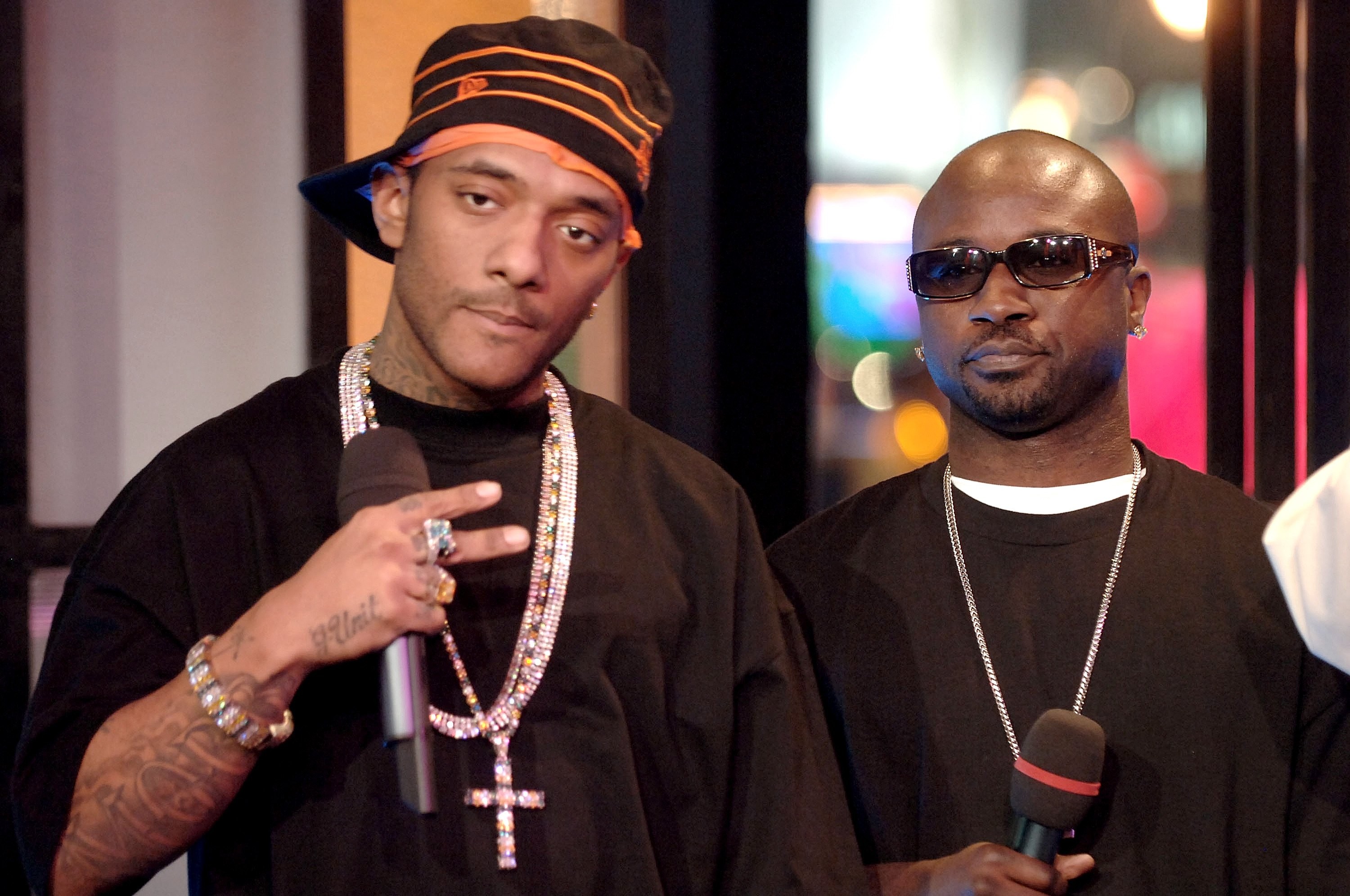 A year ago today, Prodigy of Mobb Deep died while in the hospital for complications from sickle cell anemia. Sine then, Mobb Deep have continued to release vaulted records, including this week’s “Boom Goes The Cannon” for Lin-Manuel Miranda’s HamilDrops singles project. They also released the Alchemist-produced “Try My Hand,” and the DJ-Absolut-premiered “What You Think” and “Greatness.”

In remembrance of Prodigy, DJ Absolut let loose two previously unreleased freestyle records today. “Stay Chisled” is a Prodigy solo affair that sees the late rapper rhyming over the Large Professor and Nas track of the same name, while “Thief’s Theme” is a Mobb Deep freestyle over another Nas classic. Both records are rough cuts and certainly feel like in-the-moment raw raps that are sure to be endearing to any purist of the genre. Listen to the songs below.