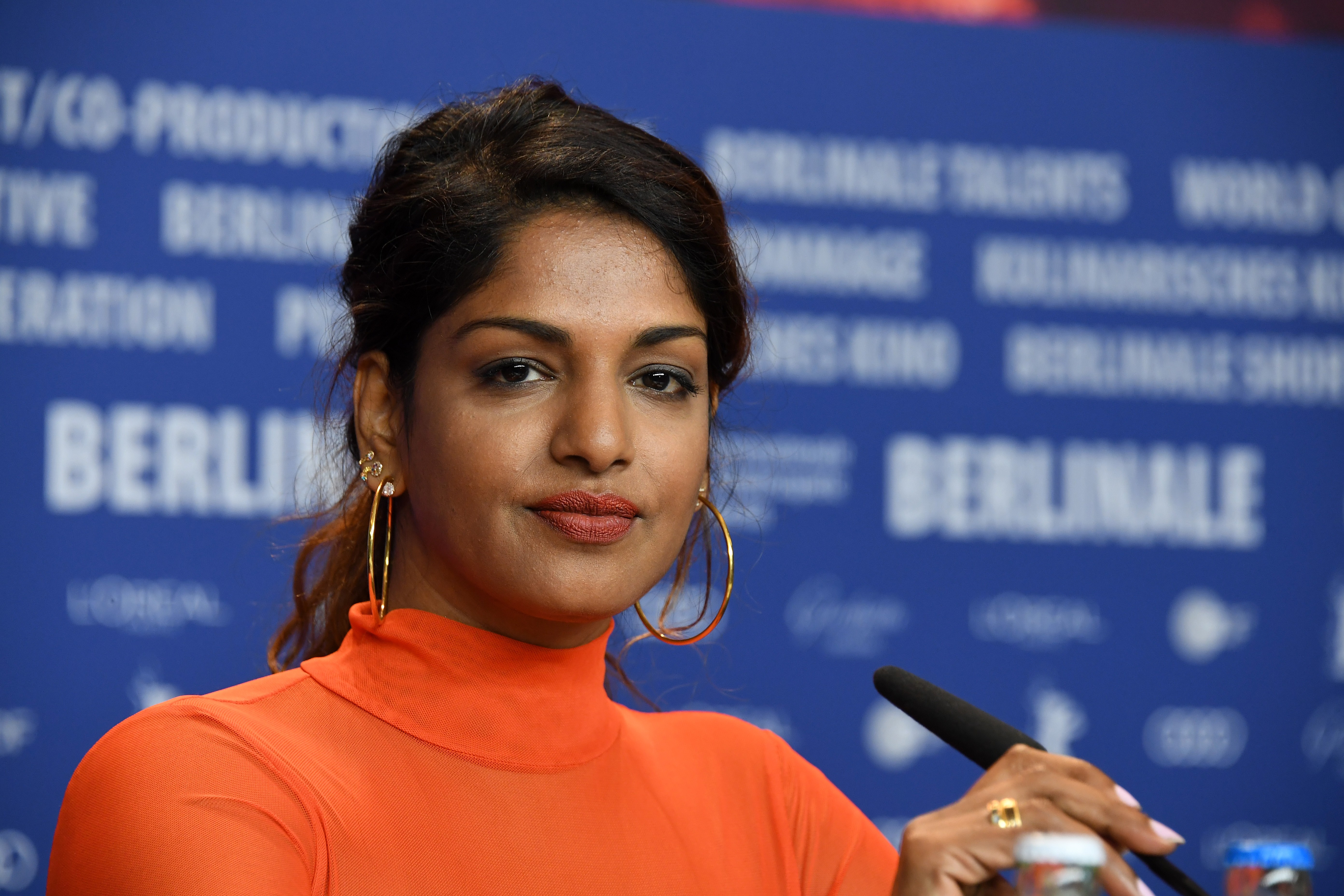 2005 SPIN Artist Of The Year M.I.A. has announced a release date for her new documentary Matangi/Maya/M.I.A.  The film premiered earlier this year at Sundance Film Festical, where it won the World Cinema Documentary Special Jury Award. M.I.A. announced that the documentary would come out on September 21 in the UK and September 28 in the US, with other countries to be announced:

The documentary uses footage from the past 20 years of M.I.A.’s life and career to tell her story, with the help of first-time feature-length filmmaker Stephen Loveridge. The film’s trailer leaked half-a-decade ago, after which the director swore it would never be released.

Early buzz about the documentary is positive. It has an 88% on Rotten Tomatoes after a handful of reviews from the Sundance screening, with critics noting that Matangi/Maya/M.I.A. focuses less on her musical body of work and more on her personal life.

M.I.A. herself had a mixed reaction to that, according to Billboard: “[The director] took all of my cool out…. he took all the shows where I look good and tossed it in the bin. Eventually, if you squash all the music together from the film, it makes for about four minutes.”

Regardless, the film is finished, and will be in theaters starting late September via independent film distributor Cinereach.