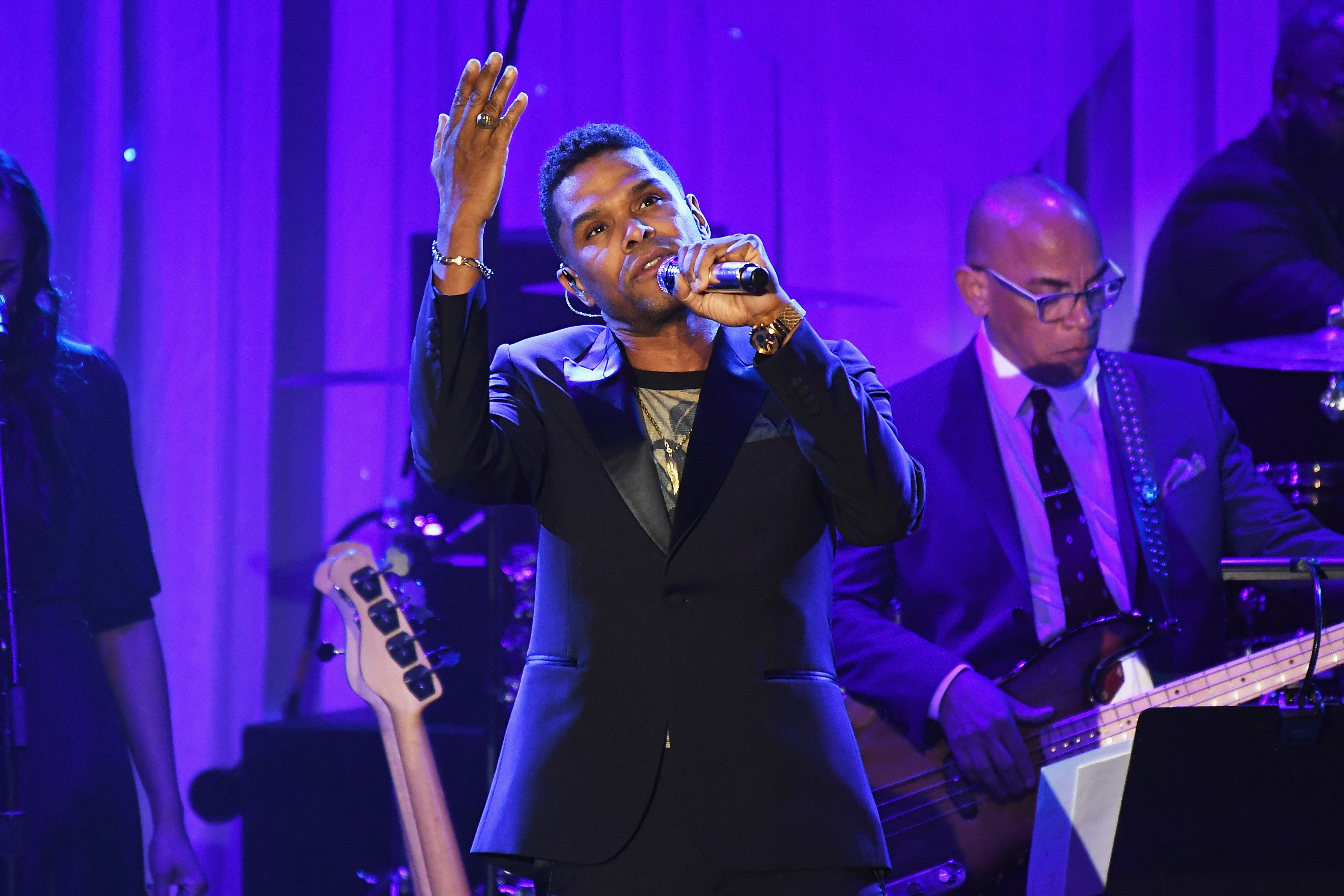 Maxwell returns with the tender, politically-charged balled, “We Never Saw It Coming.” The new song is the singer’s first single since 2016’s blackSUMMERS’night and is reflective of a world that has changed a lot in those two years. It’s an interesting choice by Maxwell to shift to political commentary, but his voice is powerful and graceful on the sparse, delicate track.

The evocative, melancholic record is also part of a short film the artist released exclusively on TIDAL called The Glass House. The video, directed by Gerard Bush and Christopher Renz, sees Maxwell and actress Yomi Abiola trapped in a literal house of glass, full of cold, indistinct design. The two express heavy emotions and confusion before ultimately watching the city in view of their home explode.

“As an artist I feel a responsibility to entertain as well as inform,” Maxwell said in a statement. “In the words of the great Nina Simone, ‘it is the duty of the artist to reflect the times’. If we are to leave the world better than we found it, we all have to come together, unified in love, for our fellow man and this beautiful planet that we all call home.” As of this moment, there is no announced plans for an album or more music to come. Listen to “We Never Saw It Coming” below.