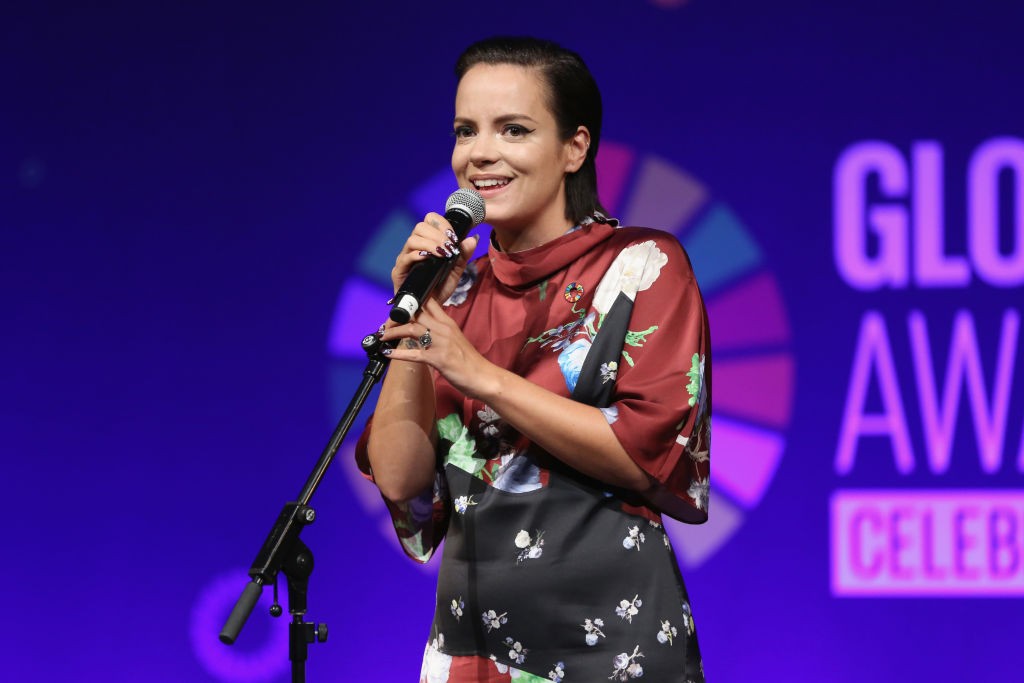 Lily Allen has never been shy, and on her new album No Shame, her honesty comes from a more introspective place. Four years after the somewhat kitschy and disappointing Sheezus, Allen has returned with a pop album that’s also a deeply personal reflection on the past few years. As she told The Herald Sun, “I needed to know who I was before I pressed go on this record. I’m there now. I feel really good. It was 100-per-cent cathartic making this album.”

She’s been generous with singles: “Trigger Bang,” featuring British MC Giggs, depicts the toxicity of the music industry; “Lost My Mind” explores not having your feelings validated; “Higher” talks about a breakup; and “Three” is written from the perspective of her young children, who beg her, “Please don’t go, stay here with me.” The music responds to her divorce, her dissatisfaction with Sheezus, and the feelings of guilt that sometimes come with being both successful and a young mother—all through a gloomy and melancholic gaze similar to earlier songs like “Friend of Mine” and “Who’d Have Known.” Allen recently told Stereogum, “It’s me saying, you know, I’ve been through some pretty fucked-up shit, I’ve behaved in some pretty fucked up ways, I don’t want to feel guilty about it anymore, so let me tell you about it and apologize for some of it and hopefully I can rid myself of shame.”

No Shame also features production from Mark Ronson and Vampire Weekend’s Ezra Koenig, as well as guest vocals from Burna Boy and Lady Chann. Listen below.