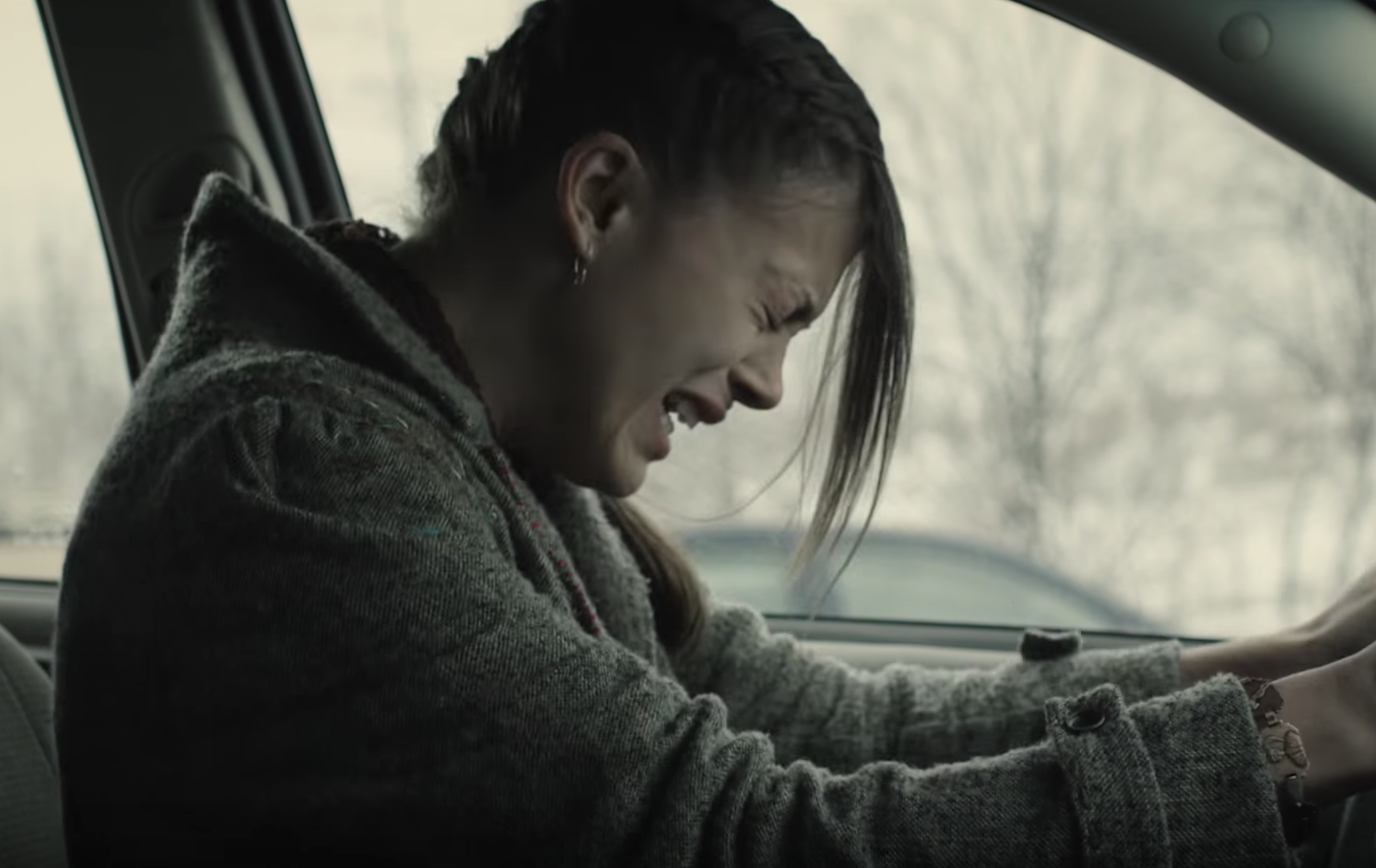 Liars have shared another song from their soundtrack to the upcoming film 1/1, a character study of a disenfranchised woman in rural Pennsylvania (Lindsey Shaw) by first-time director Jeremy Phillips. The band, which is now essentially Angus Andrew’s project solely, worked on the music for the film in heavy collaboration with Phillips back in 2014. The band’s music is featured prominently in the film. Phillips created a music video, featuring footage from the film, for the track “No Now Not Your Face.” In May, the band shared another Phillips-helmed video for the soundtrack cut “Liquorice.” Mute will release the full 15-track Liars soundtrack for the film on July 20, and the movie will be in select theaters on July 17, following its premiere in Los Angeles this weekend. The last Liars album was 2017’s TFCF. Read our interview with Angus Andrew from last year here, and watch the clip for “No Now Not Your Face” below.