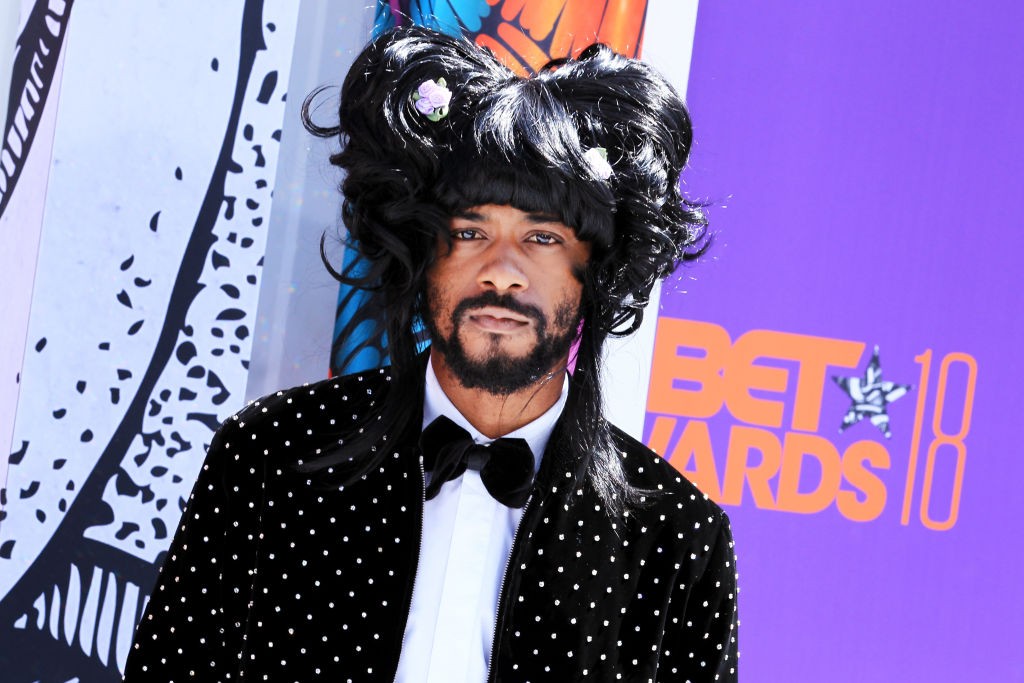 Actor Lakeith Stanfield has apologized for a recent video he posted of a rap freestyle featuring homophobic lyrics. Stanfield, best known for his roles in Get Out and Atlanta, recently posted a clip to his Instagram featuring the caption “Offensive freestyle (not for the easily offended)” in which he rapped lines such as “that’s some gay shit” and “fag, I don’t really like to brag, but I’m straight, rich” with his T-shirt pulled over his mouth. Stanfield subsequently deleted the video, and has now posted an apology clip on his Twitter.

“I assume characters that have different viewpoints and different views on life and just different perspectives,” Stanfield explains in the new video. “Some things my views are aligned with and some things my views aren’t aligned with and this character that you’ve seen is a character that I’m definitely not in line with and I definitely don’t believe those things.” He also said that he has “never been homophobic. Have never agreed with homophobic thought or hatred toward anyone for that matter.”

Stanfield is also the star of the lauded upcoming Boots Riley comedy Sorry to Bother You. Watch his apology video, and an archived clip of the controversial freestyle (via Pitchfork), below.

So @lakeithlakeith from @AtlantaFX && @Sorry2BotherYou Though this “freestyle” (that you can clearly see him looking down & reading) was appropriate?! Lol ppl are truly Homophobic weirdos Lakeith Stanfield sis you played yourself pic.twitter.com/5N5F7Nexs2