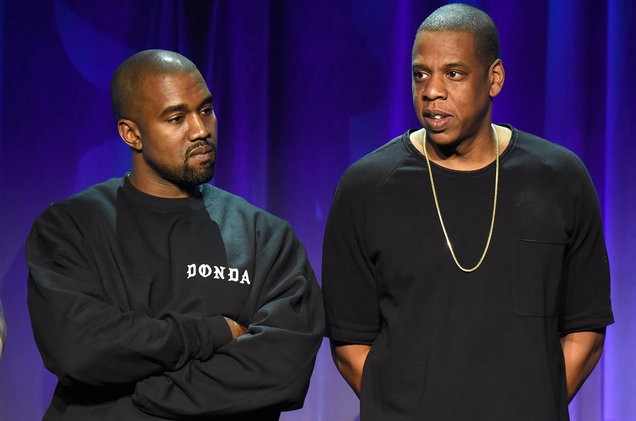 A fraud lawsuit against Kanye West and Tidal is being trimmed but will continue on, following a judge’s ruling last week.

On Friday, U.S. District Court Judge Gregory Woods granted parts of Tidal’s motions to dismiss a proposed class-action lawsuit originally filed by Kanye West fan Justin Baker-Rhett in 2016, but refused to scrap the whole thing. In his suit, Baker-Rhett alleges that West and Tidal tricked the public into subscribing to the streaming service through false claims it was the only place to hear West’s highly anticipated seventh studio album, The Life of Pablo, while it showed up on other platforms less than two months later.

Per Woods’ ruling, the lawsuit will move forward as it relates to a tweet by West on Feb. 15, 2016, when he said the album “will never never never be on Apple. And it will never be for sale… You can only get it on Tidal.” Six weeks later, The Life of Pablo was available through Apple and other services.

With note to Tidal’s struggle to turn a profit, the lawsuit alleges that the claims about West’s highly anticipated album helped boost the streaming platform’s subscribers from 1 million to 3 million within the first 10 days of its release. And because West was a celebrity shareholder with a 3 percent ownership stake in the Tidal, it asserts he was an agent of the company when he made his statement, which was described as a “reaffirmation” of a tweet from Tidal’s Twitter account the day before announcing the company was bringing The Life of Pablo “to fans around the globe” with exclusive streaming. (Woods deemed that statement true on its face, since the album was exclusively streaming the album for six weeks.)

“These allegations, together with the complaint’s description of the business relationship between Mr. West and Tidal, are sufficient to nudge this claim across the line from conceivable to plausible,” wrote Woods.

Last year in a motion to dismiss, West argued that his “never never never” statement was technically true, since The Life of Pablo was “updated and remixed numerous times, with different vocals, lyrics, and arrangements” since its initial release and the only place to get hear that original version was on Tidal. Woods responded to this assertion, saying, “Mr. West’s argument is tenuous, and certainly does not pass muster in the context of a motion to dismiss.”

The judge did, however, throw out parts of the lawsuit claiming that West and Tidal violated New York state law since Baker-Rhett’s transaction with the streaming service did not take place in New York. Woods also dismissed claims based on Tidal’s tweet about the album’s exclusivity and claims that the streaming service falsely concealed plans about the album’s limited exclusivity from fans.

In accordance with the judge’s ruling, Baker-Rhett’s attorney Jay Edelson told Pitchfork they would amend their pleadings and would likely be bringing “a bunch of state-by-state class actions.”