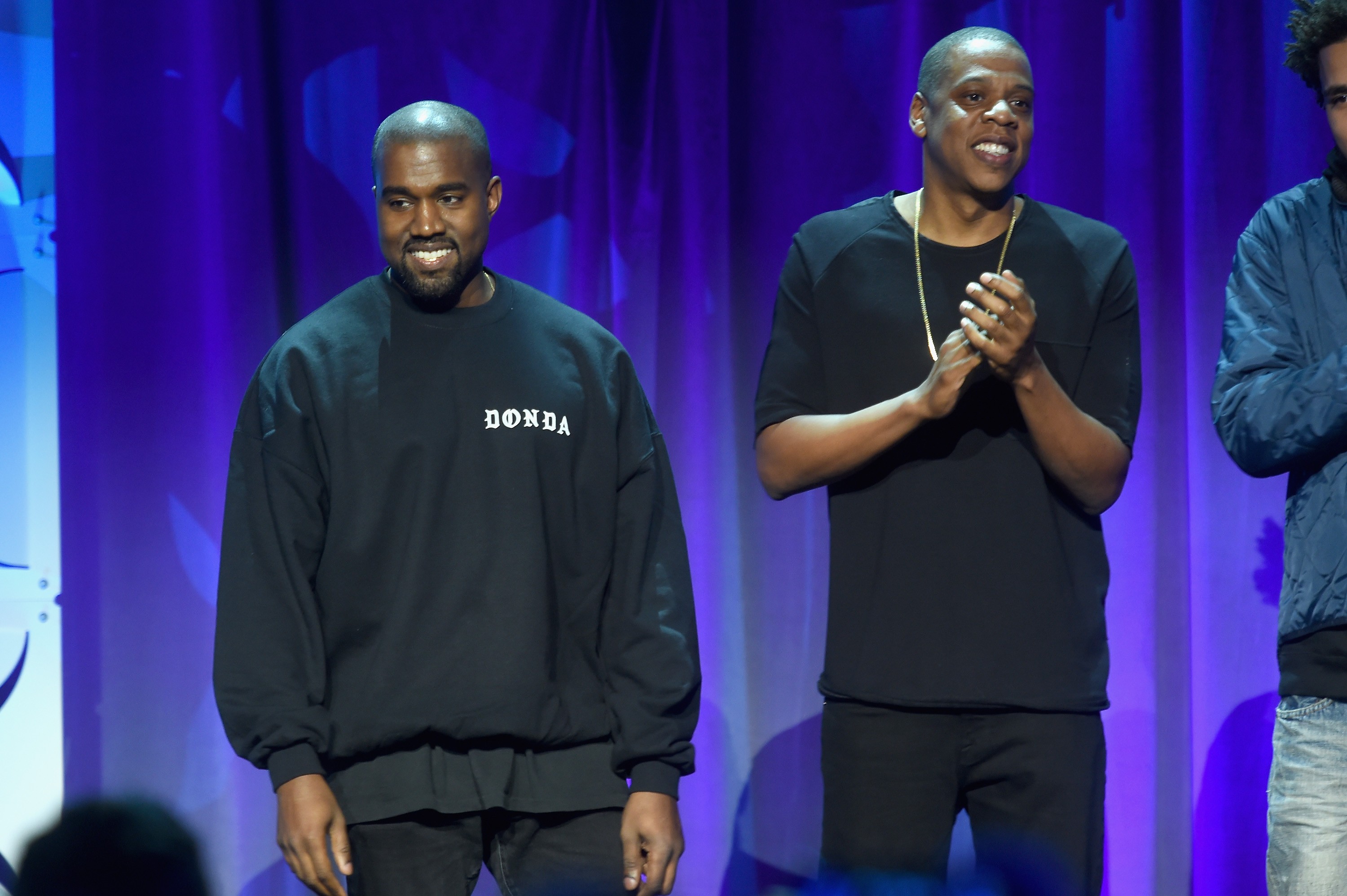 Kanye West and Tidal won’t be able to dodge a lawsuit alleging that they tricked fans into subscribing to the streaming service under false claims. West repeatedly claimed that his 2016 album The Life of Pablo would only be available on Tidal, despite the fact that it was available on services like Apple Music just six weeks after its release.

Now, U.S. District Court Judge Gregory Woods has granted parts of Tidal’s motions to dismiss the proposed class-action lawsuit, but denied other parts, allowing the case to go forward. His decision was based on a series of relevant tweets made by West on February 15, 2016, claiming that The Life of Pablo “will never never never be on Apple. And it will never be for sale. . . You can only get it on Tidal.” The album appeared on other platforms including Apple Music six weeks later.

The class-action lawsuit was originally filed in 2016 on behalf of Justin Baker-Rhett, who, speaking for many others in a similar situation, claimed that he subscribed to Tidal because he falsely believed it was the  only platform he’d ever be able to hear the Kanye West album.

Last year, West pointed out that the album was “updated and remixed numerous times, with different vocals, lyrics, and arrangements” in hopes of having the case dismissed. He contended that the statements made on Twitter were true because it was only the newly updated and remixed versions of the album that ever made it to non-Tidal services. Yesterday’s ruling found that, in the words of U.S. District Court Judge Gregory Woods, “Mr. West’s argument is tenuous, and certainly does not pass muster in the context of a motion to dismiss.”