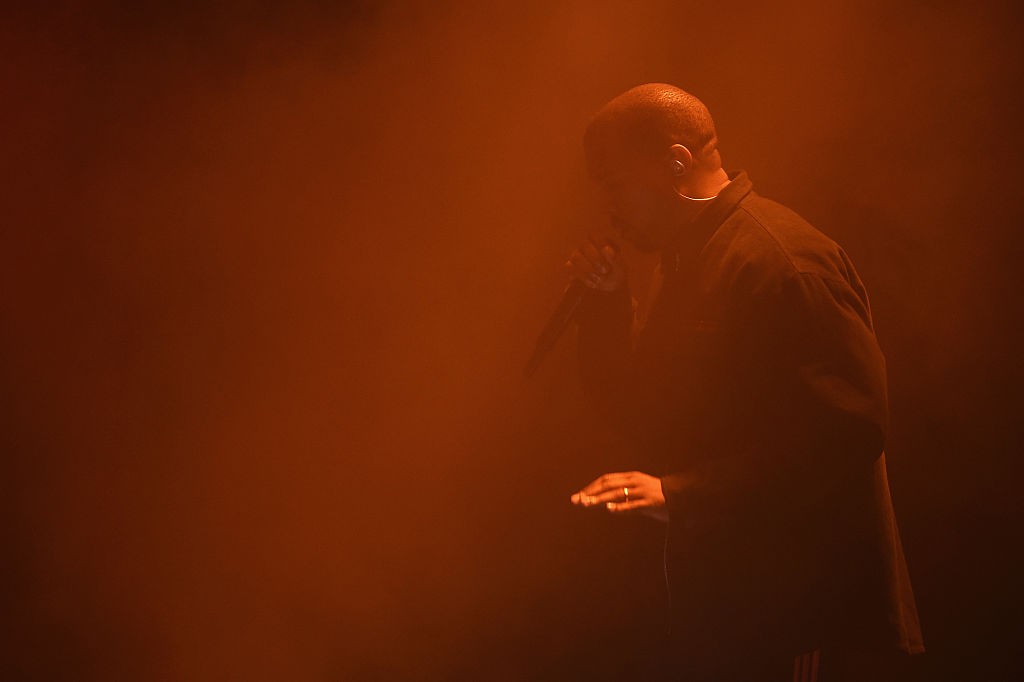 The frenzied pace at which Kanye West has been creating and releasing his recent G.O.O.D. Music projects—either alone or with Pusha T, Nas, and now Teyana Taylor—has inevitable side effects. One of those, one might argue, is that the music is not as good as it could be. Another one is definitely that it’s hard to prep Kanye-produced (read: sample-heavy) beats to release practically overnight and have all the legal boxes checked in time.

Teyana Taylor’s recent Kanye-produced release K.T.S.E., which was posted late into its slated release day last week, has been accused of including a sample uncleared by the Numero Group label. In a statement to Pitchfork, Numero Group co-founder Rob Sevier alleged that K.T.S.E.’s track “Issues/Hold On” includes a segment of a version of the ’60s soul song “I Do Love You,” sung by an unknown artist on the label’s Boddie Recording Company set.

“Without getting too nuanced, the Boddie Recording Company owns this master, and we represent their interests in such matters,” Sevier told Pitchfork. “I want to be explicit that while we haven’t actually heard anything from Kanye’s team about this sample, we are in the midst of multiple other clearances and I don’t want to imply that they don’t intend to clear it.”

Another song intended for inclusion on the album, “We Got Love,” has not yet been posted due to clearance issues, but Taylor told radio personality Big Boy in an interview that the song would be on streaming services this weekend. Earlier this month, Kanye was accused of using a sample without permission by Berlin label Pan; the segment appeared on ye’s “I Thought About Killing You.”