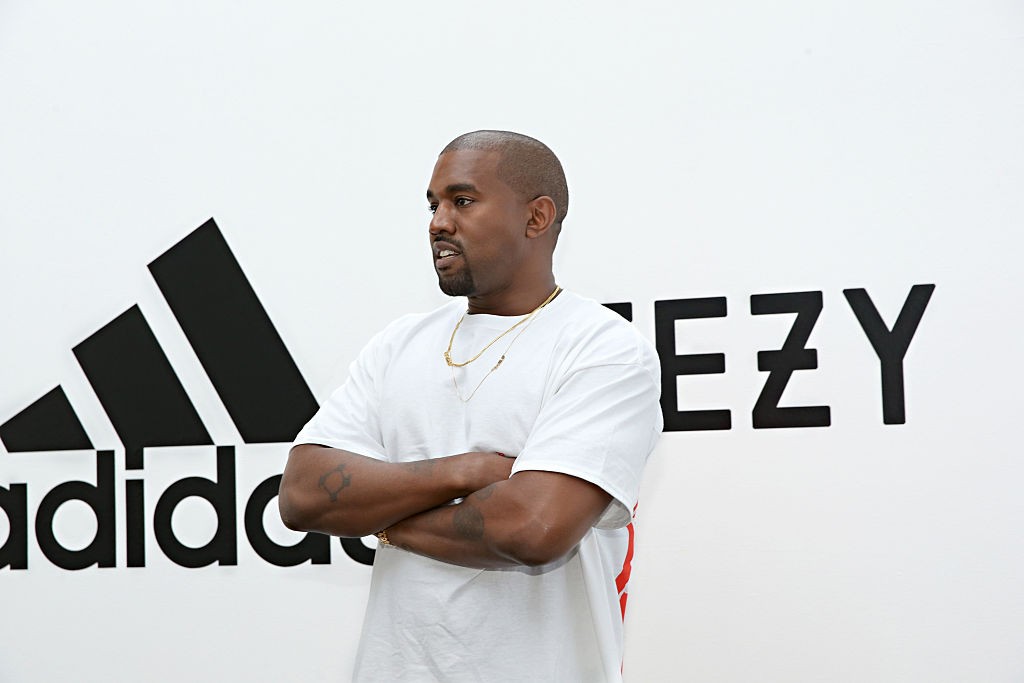 Kanye West released two lyrics videos last night for songs from his album of earlier this month, ye. In the clips for “Violent Crimes” and “All Mine,” the lyrics to the songs are written in the green font from the ye cover, and flashed against the same Wyoming mountain range photo Kanye allegedly snapped on the way to the Jackson Hole listening party for the album.

After a great deal of confusion and false reports, the alleged full list of credits for ye was uploaded to Spotify, Tidal, and other streaming services, revealing that Tame Impala’s Kevin Parker was a co-writer on “Violent Crimes,” following prior reports that he had not been involved in the album despite rumors. Irv Gotti is also listed as a producer. “All Mine” features production from Francis and the Lights, and features co-writing credits from CyHi the Prynce, Consequence, Malik Yusef, and 070 Shake. among others. Watch the new lyric videos for the songs below.