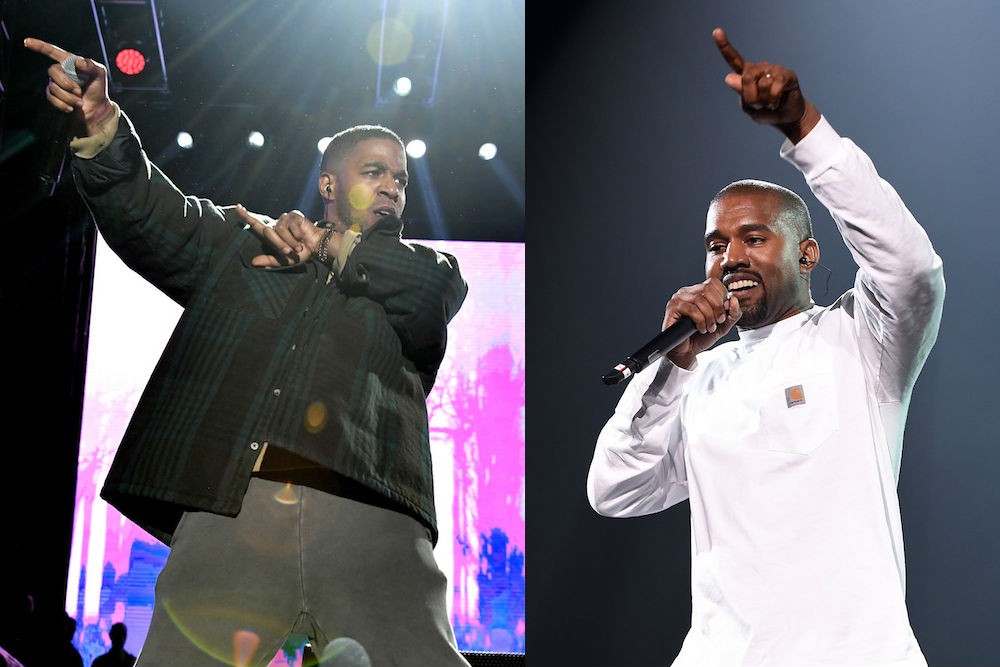 The song’s title is difficult to confirm, due to multiple versions of the Kids See Ghosts tracklist that have been floating around. It samples a distinctive guitar part from “Burn the Rain,” a solo acoustic demo by Cobain that was released in 2015 as part of the Montage of Heck soundtrack, which provides the backbone for much of the song.

The Kids See Ghosts track itself is both bleak and uplifting, balancing verses about struggle and turmoil with a refrain of “Stay strong / Save me, Lord.” Kanye’s verse is a lament about violence and incarceration, and includes a reference to Alice Johnson, who was serving a life sentence for a nonviolent drug offense until President Trump pardoned her at the urging of West’s wife Kim Kardashian.

To hear the official version of the song, you’ll have to wait until Kids See Ghosts hits streaming services, which presumably will happen at some point today. For now, you can listen to Cobain’s “Burn the Rain” below.