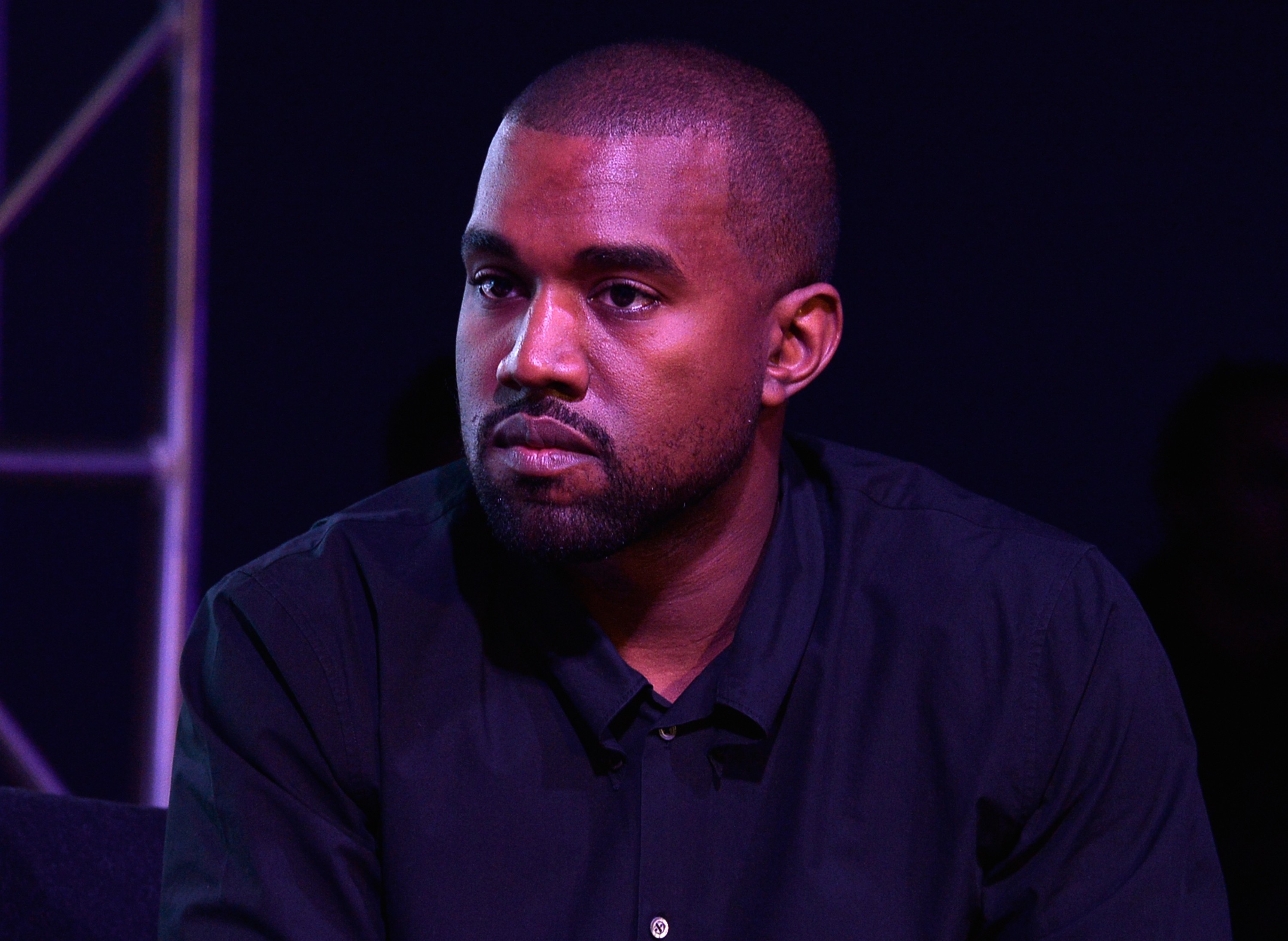 Kanye West’s new album ye officially dropped yesterday after an elaborate listening party in Jackson Hole, Wyoming, but not everyone’s as excited about the release as you might expect. As Berlin experimental label PAN point out on Twitter, the album’s first track “I Thought About Killing You” includes an uncleared sample from their mono no aware compilation from last year. The song samples the track “Fr3sh” by PAN artist Kareem Lofty.

In an email exchange with Pitchfork, PAN labelhead Bill Kouligas says that Kanye did not clear the sample with the label. “It’s sadly another case of an artist who capitalizes on culture without any original ideas and because culture trickles up, this means we are all basically working for him,” Kouligas says in the exchange. “Everything leads to him, he’s the ultimate narcissist.” Kouligas also says that the label has plans to take legal action.

I think the end of the first song on YE samples Kareem Lofty’s Fr3sh from the Mono No Aware comp. All sped up, no? That’s the same progression and sounds, right? Anyone else hear that? @sashageffen ? @CraigSJ ?