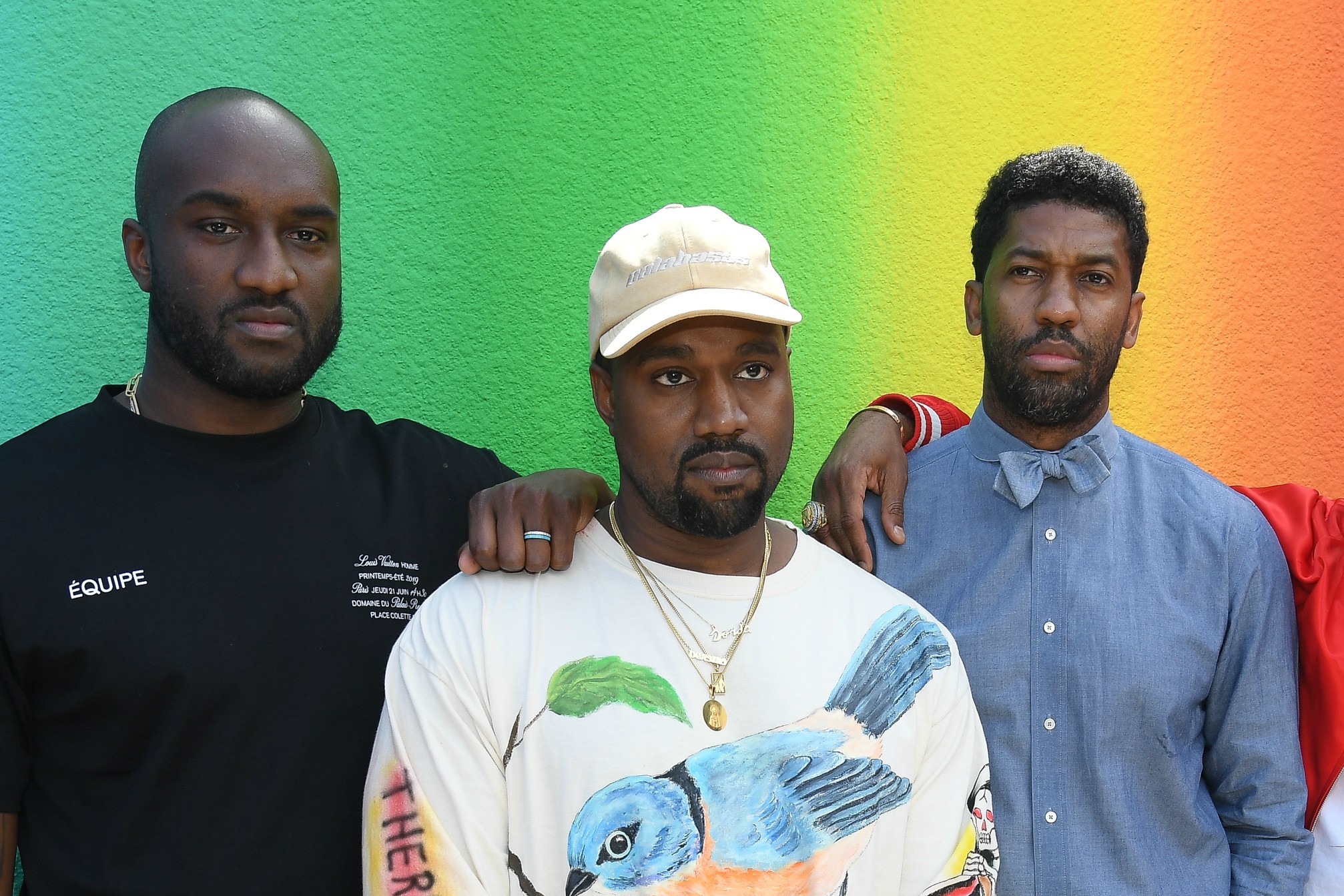 On the latest episode of the New York Times’ Popcast music podcast, reporter Jon Caramanica leads a discussion on Kanye West and the ambitious five-albums-in-five-weeks release schedule that brought us his latest album ye, Kid Cudi collaboration Kids See Ghosts, and Kanye-produced albums by Pusha T, Nas, and Teyana Taylor. He also offered a behind-the-scenes quip from his recent interview with West on the occasion of the ye release: “He told me at one point he wants to make 52 albums in 52 weeks.”

It’s hard to know how seriously West intended the remark (“take that for what you will,” Caramanica added). But he doesn’t appear to have any shortage of ideas: There are rumors of a Kanye-produced 7-track record by Chicago rappers Bump J and Sly Polaroid, and Caramanica said West also told him that he wants to produce a similar project with violinist and past collaborator Caroline Shaw.

Listen to the full podcast, also featuring the Times’ Joe Coscarelli and Reggie Ugwu and the Ringer’s Justin Charity on topics including the critical reception of ye and parallels between Kanye West and Donald Trump, below. The “52 albums” comment comes in around 48:30.