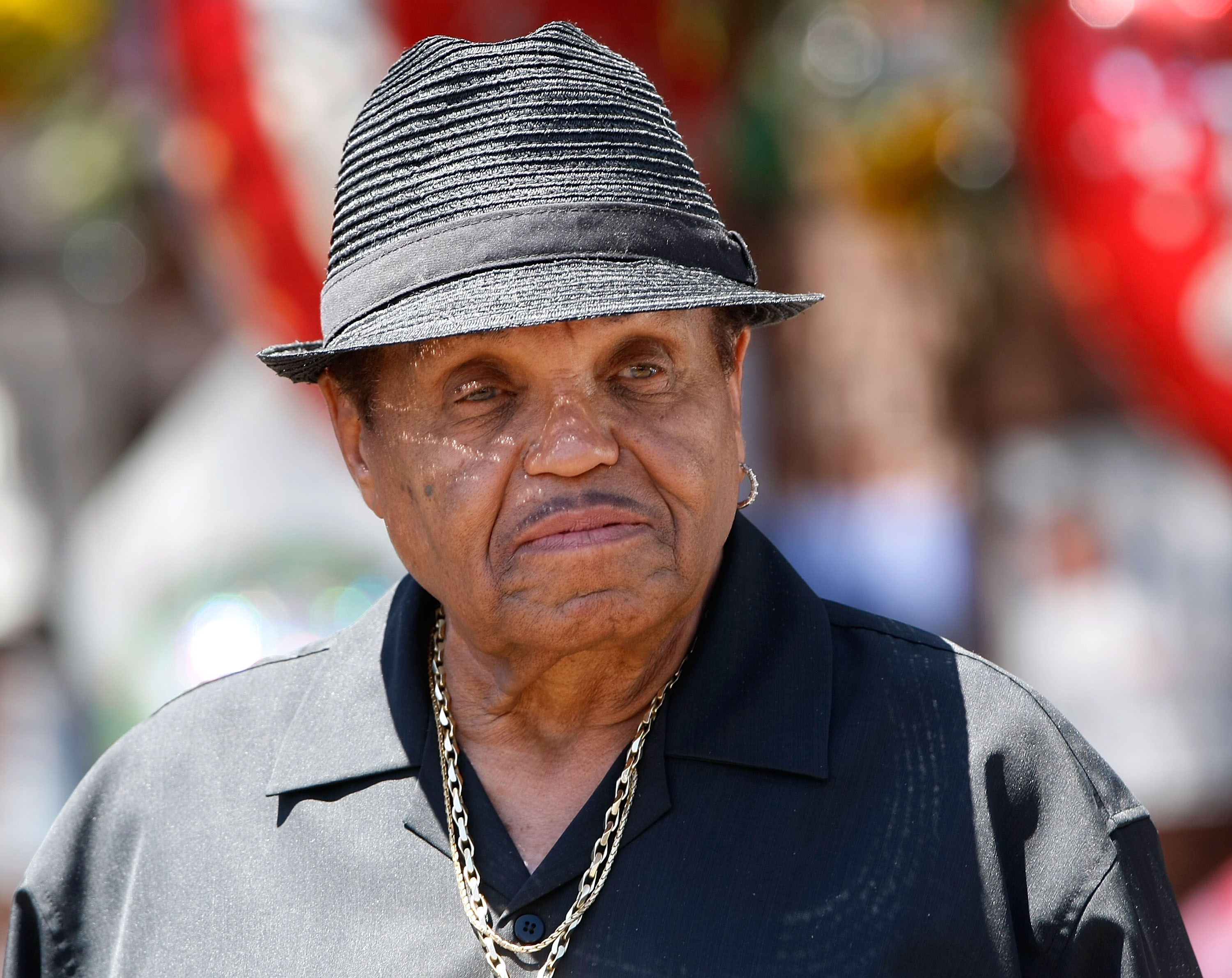 Following his death this morning, La Toya Jackson and the estate for Michael Jackson have released statements about Joe Jackson. “We are deeply saddened by Mr. Jackson’s passing and extend our heartfelt condolences to Mrs. Katherine Jackson and the family,” the co-executors of his son Michael Jackson’s estate wrote. “Joe was a strong man who acknowledged his own imperfections and heroically delivered his sons and daughters from the steel mills of Gary, Indiana to worldwide pop superstardom. Mr. Jackson’s contributions to the history of music are enormous. We had developed a warm relationship with Joe in recent years and will miss him tremendously.”

His daughter La Toya Jackson paid tribute on Twitter, writing that her father made the Jacksons “one of the most famous families in the world.”

I will always love you! You gave us strength, you made us one of the most famous families in the world. I am extremely appreciative of that, I will never forget our moments together and how you told me how much you cared. #RIP Joe Jacksonhttps://t.co/F5UfYjEgYx

Joe Jackson, who was also Janet Jackson’s father and the founder of the Jackson 5, died early Wednesday morning from complications of cancer. He was 89.