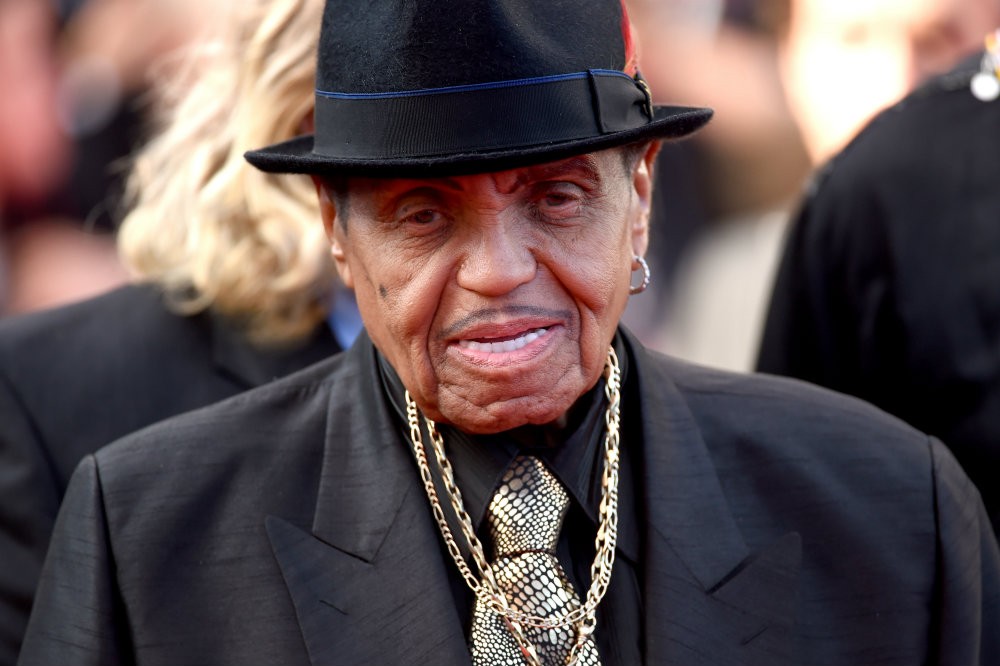 Jackson family patriarch Joe Jackson has died, TMZ reports, days after he entered hospice care for terminal cancer. Jackson, who was the father of the late Michael Jackson, Janet Jackson, and the founder of the Jackson 5, was 89. He died early Wednesday morning, according to TMZ.

Jackson, the father of 11 children, formed the Jackson 5 in the ’60s, consisting of sons Jackie, Tito, Jermaine, Marlon, and most famously, Michael. In the early ’70s, he encouraged daughters La Toya, Rebbie, and Janet to start performing. Janet and Michael went on to become pop superstars with careers spanning several decades. Michael died in 2009 of a painkiller overdose.

Jackson had a complicated relationship with his children. Michael had accused his father of being physically abusive, which Jackson later admitted to on a 2010 appearance on Oprah, the year following Jackson’s death.