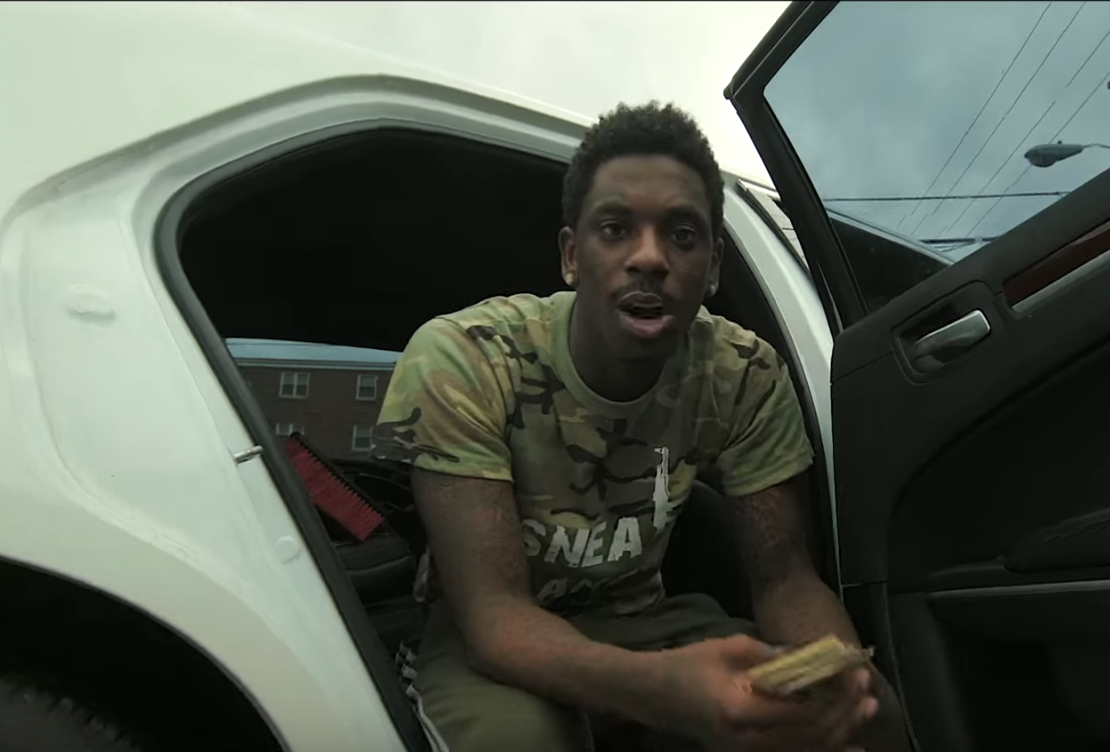 Jimmy Wopo, a rising rap star from Pittsburgh, was shot and killed in the city’s Hill District on Monday in a reported double shooting. Wopo, born Travon Smart, was 21 years old. According to the Pittsburgh Post-Gazette, Wopo had called his manager Owen Seman a few minutes prior to the shooting to talk through a contract with Taylor Gang Entertainment, the label of elder Pittsburgh rap hero Wiz Khalifa, which would have secured him a slot on an upcoming summer tour. Allegedly, Wopo was also planning a move to Los Angeles, having remained in Pittsburgh since his music career began to take off in 2015.

Many of Wopo’s music videos have racked up hundreds of thousands of views, with his singles “Elm Street” and its followup “Elm Street 2″ have garnered several million. Many rap fans noted the similarity between Kendrick Lamar’s “Humble” and the piano-lick-driven “Elm Street” upon the release of Lamar’s single last year. This year, Wopo released music from a rumored collaborative mixtape with Atlanta produced Sonny Digital called Jimmy Digital. His last mixtape was last year’s Back Against the Wall. Wopo had been a shooting victim on two different occasions prior to his passing, and served time in jail for drug charges. Khalifa, Mac Miller, Pusha-T, Juicy J, and more paid tribute to Wopo on social media following news of his death.