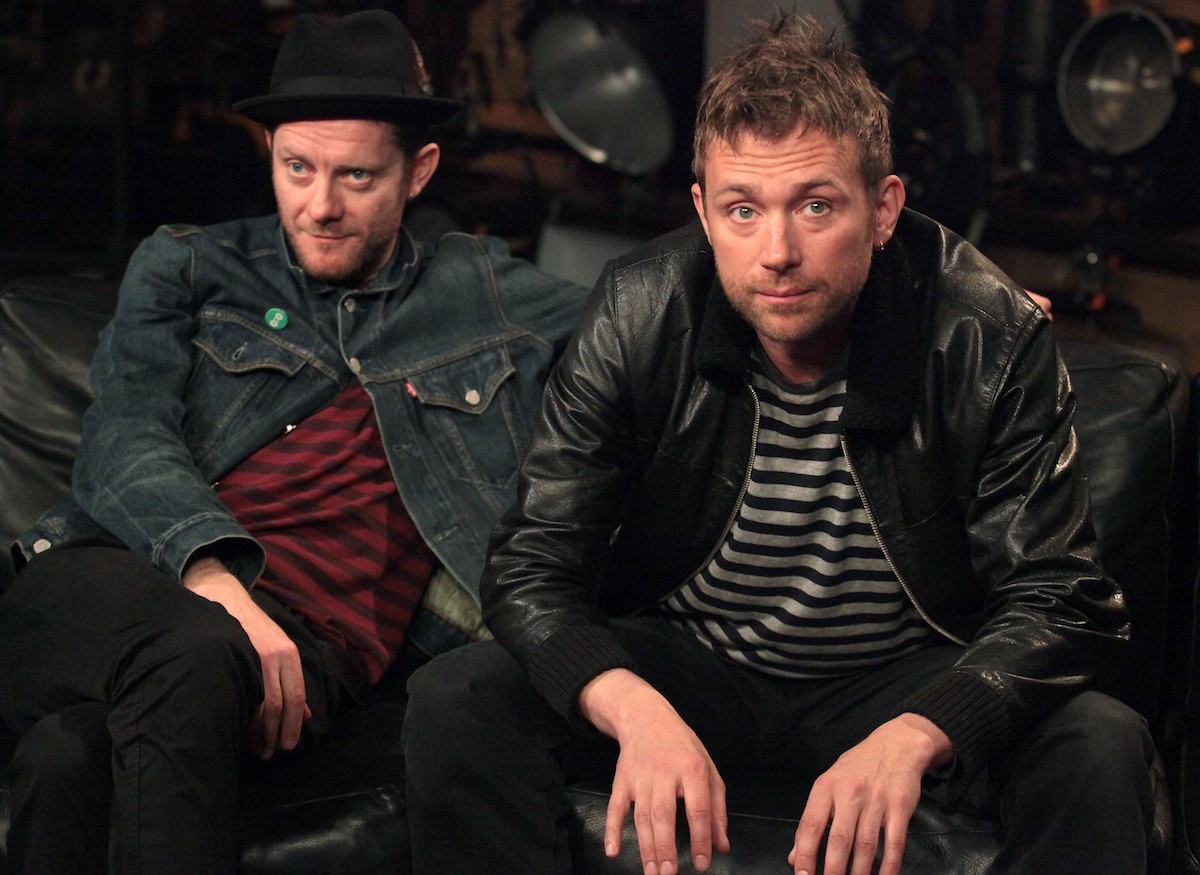 Gorillaz are the gift that keeps on giving. The group just released another single “Fire Flies” from their upcoming album, The Now Now along with an an accompanying video showing their animated alter egos floating through space in tune with the track’s moody, existential tone. The track follows last week’s release of “Sorcererz” and previously announced “Humility” and “Lake Zurich” – all but the last receiving video treatments as well.

The band announced the album through a teaser late May with a release date set for June 29. The album features production from James Ford (Simian Mobile Disco) and Remi Kabaka as well as additional features from Snoop Dogg on “Hollywood” and George Benson on “Humility.” Gorillaz recently played Germany’s Rock AM Ring where they played several unreleased songs from the album, including “Tranz,” “The Souk Eye,” and “Magic City.” Listen to “Fire Flies” below.