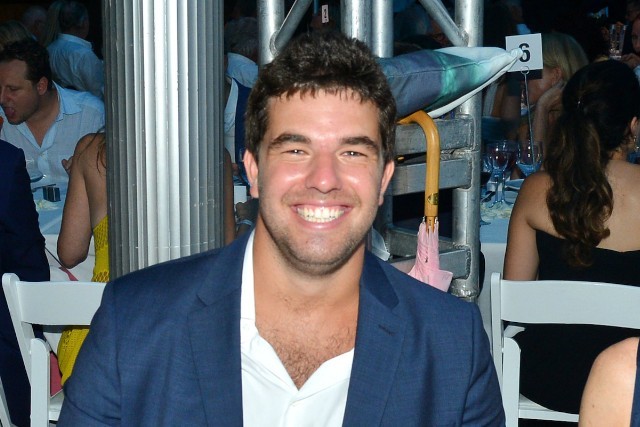 Billy McFarland, founder of infamous destination disaster Fyre Festival, has been hit with two new criminal charges of wire fraud and money laundering related to an alleged scheme to sell fake event tickets through an entity called NYC VIP Access, the Associated Press and Mic report. Prosecutors allege that, in the months since his arrest last summer, McFarland used Fyre Fest’s client list to sell more than $100,000 worth of nonexistent tickets to high-profile events, including the 2018 editions of Coachella, Burning Man, the Super Bowl, the Grammys, and the Met Gala. According to Mic’s sources, McFarland turned himself in to the FBI on Tuesday (June 12).

Back in March, McFarland pleaded guilty to two counts of wire fraud related to his company Fyre Media and was ordered to repay $26 million to Fyre’s investors. He could face eight to 10 years in prison on those charges, though he’s requested leniency, painting himself as a young entrepreneur who got in over his head. A sentencing hearing was originally scheduled for next week. Prosecutors are now reportedly considering adding further charges of bank fraud and identity theft, which would carry a mandatory two-year sentence if McFarland is convicted.

Yesterday, before the new charges were announced, Vice’s Gabrielle Bluestone reported on some of the suspicious offers received by people on the Fyre Fest mailing list. NYC VIP Access used the list to push discounted tickets to the Victoria’s Secret fashion show, Burning Man, and the Met Gala, recipients said, and another entity called Out East Rentals pitched a scam vacation rental in Montauk, New York. Both McFarland and NYC VIP Access reportedly operated out of the penthouse suite at the Murray Hill Tuscany Hotel in midtown Manhattan. One unidentified man reported coming into contact with two apparent McFarland associates in a futile attempt to buy Grammys tickets.

The latest alleged fake ticket scheme is reminiscent of one of McFarland’s early business ventures, Magnises, which promised subscribers a VIP “black card” and discounts on in-demand events like Beyoncé concerts. Last year, Spin reported that McFarland attempted to unload Magnises and its subscriber base on an internet auction site.