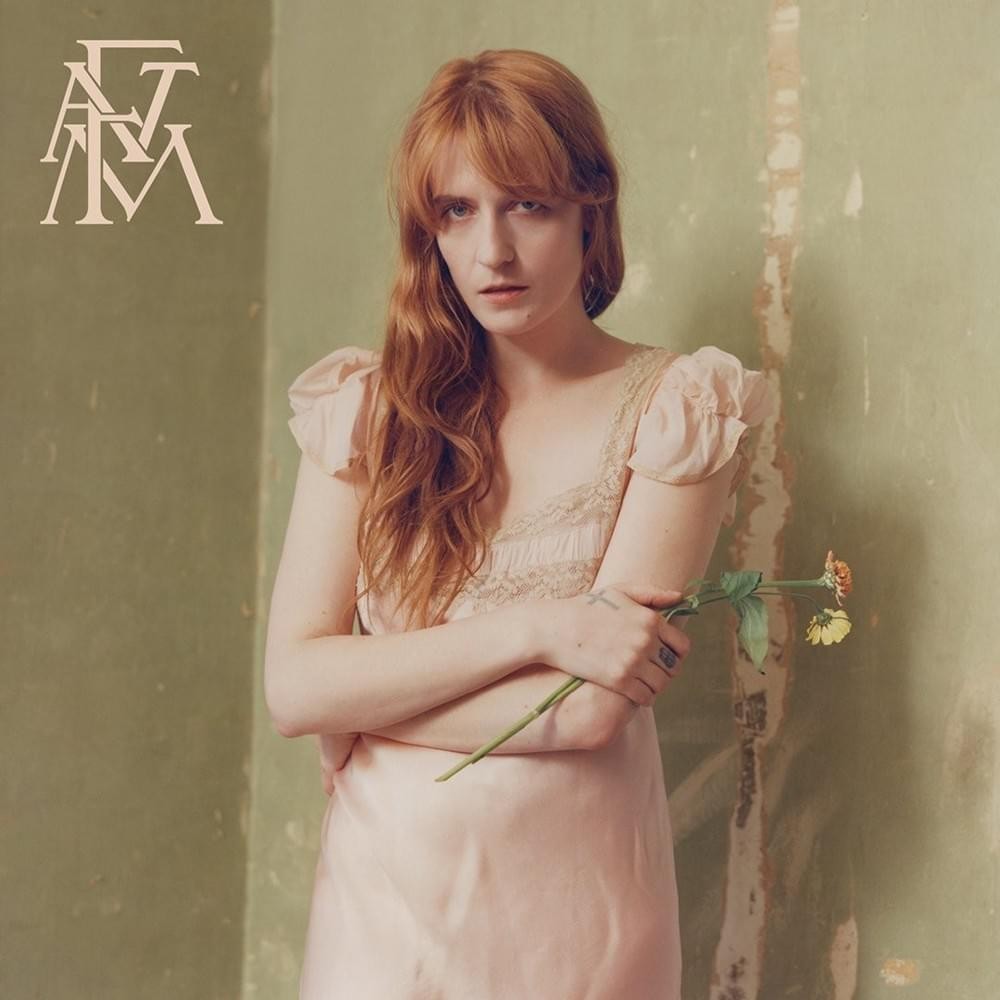 Florence Welch possesses a supernatural voice—the kind that can summon long-buried ghosts, and then obliterate them fully with a gale-force roar. But despite this vocal power, her albums to date with Florence and the Machine have often relied on bombast instead of substance. There’s no denying the confidence boost of “Shake It Out,” or the triumphant reset promised by “Dog Days Are Over,” but empowerment fatigue often sets in over the course of an entire record.

That’s changed on High As Hope, the most rewarding Florence and the Machine full-length yet. Welch reinforces her magnificent emoting with contemplative, intimate lyrics; the musician beckons people into her interior world with no hesitation and no cushion. “The show was ending, and I had started to crack,” Welch trills to open the album, her voice dominant above barely perceptible chords. “Woke up in Chicago and the sky turned black.”

Despite that initial ominous note, High As Hope soon evolves into a treatise on what it means to embrace second chances, while trusting other people—and, more important, yourself. The cello-burnished “100 Years” exhibits a healthier approach to love and faith (“Give me arms to pray with instead of ones that hold too tightly”) while “Grace,” written as a mea culpa to Welch’s younger sister, asks forgiveness for youthful indiscretions: “I’m sorry I ruined your birthday/I guess I could go back to university/try and make my mother proud.”

Welch’s clarity is a reflection of her sobriety—she quit drinking a few years ago—and High As Hope’s creative process. She wrote, recorded and co-produced the album mostly by herself in her southeast London studio. Later, Welch decamped to Los Angeles to finish off the album with co-producer Emile Haynie and a host of collaborators, and then mixed the record in New York City. This approach was ideal: It gave Welch an outside perspective on her introspection, and prevented the music from becoming claustrophobic.

That might seem like an odd descriptor for Florence and the Machine, a group known for its windswept, cinematic orchestral-pop vistas. However, High As Hope’s dramatic arcs are more deliberate, and better attuned to the lyrical content. “Patricia” comes off as Tori Amos doing gospel, between its contorted strings, soulful harmonies and spangled piano, while the conversational “Sky Full Of Song” is buoyed by pinprick strings and twinkling harp. The Jamie xx co-write “Big God,” meanwhile, is a slinky stomp featuring black-and-white-movie orchestral swells and tenor saxophone creaks from Kamasi Washington. The latter actually contributes horn arrangements and tenor sax on three songs, an inspired choice that further elevates the musical discourse.

But High As Hope’s highlight is the slow-blooming “South London Forever.” A vivid recollection of long-ago debauched nights, the song is marked by filigreed harmonies, bold orchestral slashes and iron-pressed horns. Welch knows going back to that chaotic time isn’t an option, but she frets about what the future holds, and whether her decisions are right: “Did I dream too big?/Do I have to let it go?/What if one day there’s no such thing as snow?”

Appropriately, Welch finds the comfort she’s seeking on the album-closing “No Choir.” After marveling at the mundaneness of happiness, she confesses that her need for an audience used to compensate for insecurity and loneliness. Today, however, she can put the loneliness down “in the pleasure of your company,” a promising sign of self-reliance. For Welch, High As Hope is a stepping stone toward a brighter future—a compass-led path forward that signals even greater things for her band and her own livelihood.