Hear the Flaming Lips’ SpongeBob Musical Demo “We Only Have Tomorrow” 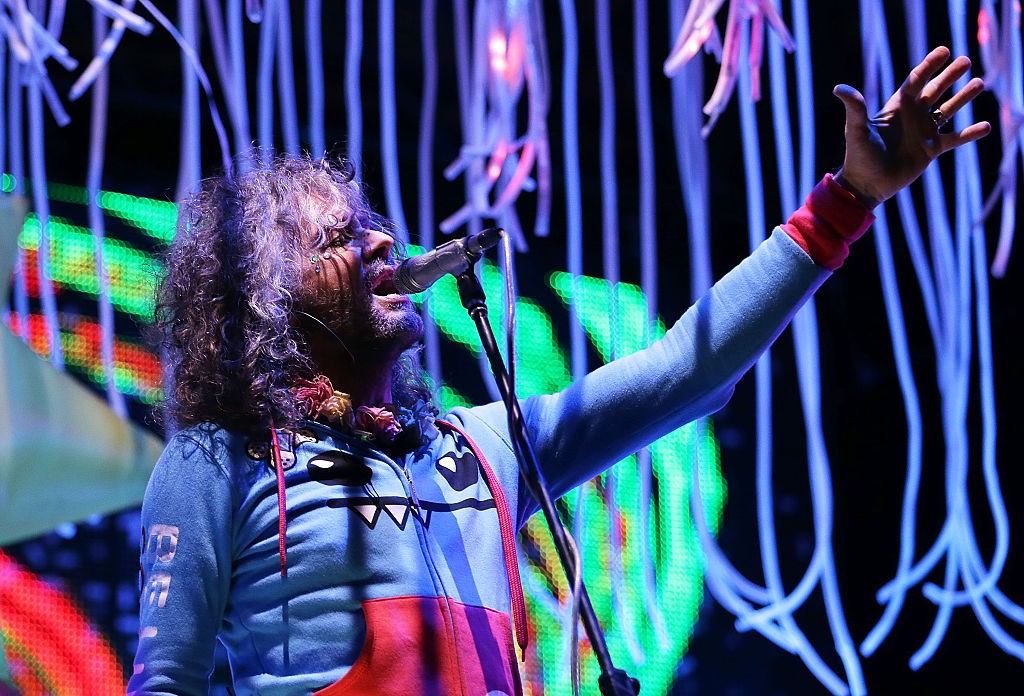 The Flaming Lips were recently nominated for a Tony Award for their musical contribution to SpongeBob SquarePants: The Broadway Musical, alongside bunch of other contributors including John Legend, T.I., They Might Be Giants, and members of Aerosmith and Edward Sharpe and the Magnetic Zeros. In the show, the song written by the Lips’ Wayne Coyne, Steven Drozd, and Derek Brown is titled “Tomorrow Is,” and according to Broadway World, it’s an “ebullient and empowering ballad with an uplifting message” and “a centerpiece of the acclaimed Broadway production.” Today, perhaps in celebration of the Tony nod, the Flaming Lips have released their own demo version of the song, which they’re calling “We Only Have Tomorrow.”

Like SpongeBob, “We Only Have Tomorrow” more all-ages music than it is “kids'” music, though the mellow melody and lyrics like, “If the world does end tomorrow, baby it’s me and you,” strike a more straightforwardly sweet note than most of the band’s catalog. “I think the Flaming Lips were the perfect people to make this an optimistic song,” Conye said in a recent Billboard interview about his band’s new career on Broadway. “That’s the greatest compliment you can have.”

Listen to the demo version “We Only Have Tomorrow” below, and beneath that, check out what “Tomorrow Is” sounds like on stage via the SpongeBob musical’s official cast recording release.