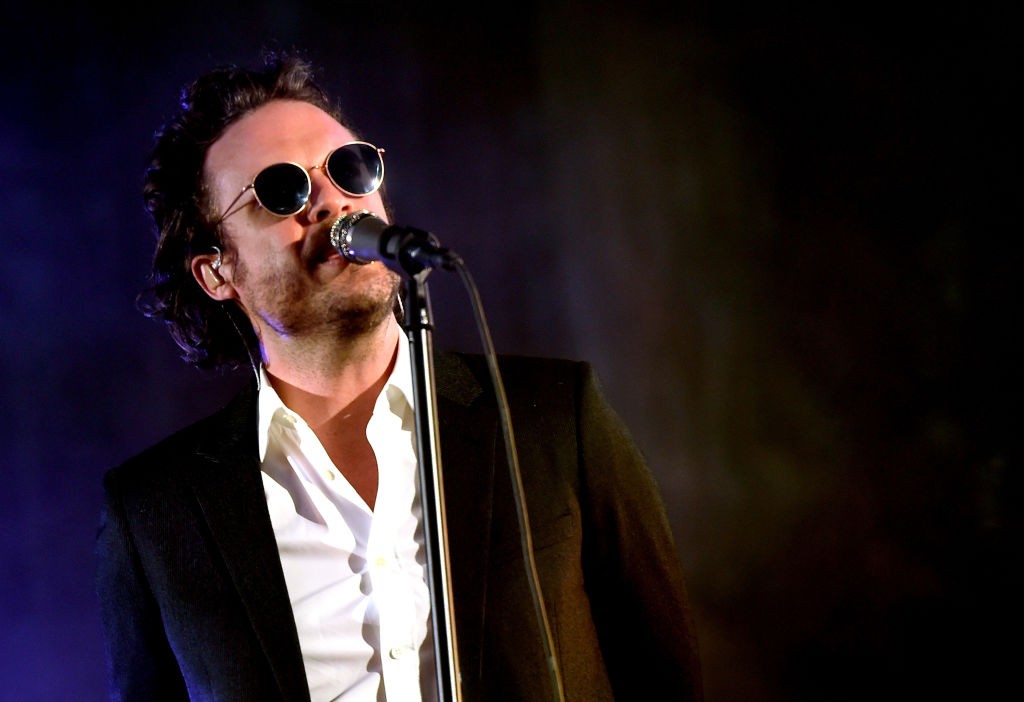 Father John Misty, a.k.a. Josh Tillman, will premiere a new song titled “Gilded Cage” for the movie Hotel Artemis on June 8—the same day it hits theaters. Misty also landed a small role in the film as a bank robber thanks to director Drew Pearce, who previously directed the singer’s video for “The Night Josh Tillman Came to Our Apartment,” wanted to cast a musician, and said he thought of Misty immediately.

Pearce told Entertainment Weekly, “I just think Josh is amazing on camera, and he was up for it, and he’s also done some work for the soundtrack as well. So, I asked him, and he said, ‘Yes,’ and it was lovely to have him around.” The crime thriller centers on the titular Hotel Artemis, a members-only hospital for criminals, and stars Sterling K. Brown, Bryan Tyree Henry, Jodie Foster, Jeff Goldblum, and Charlie Day, among others.

Tillman released his fourth LP as Father John Misty, God’s Favorite Customer, last week. Take a look at the Hotel Artemis trailer below, with a Tillman cameo around the 20 second mark.