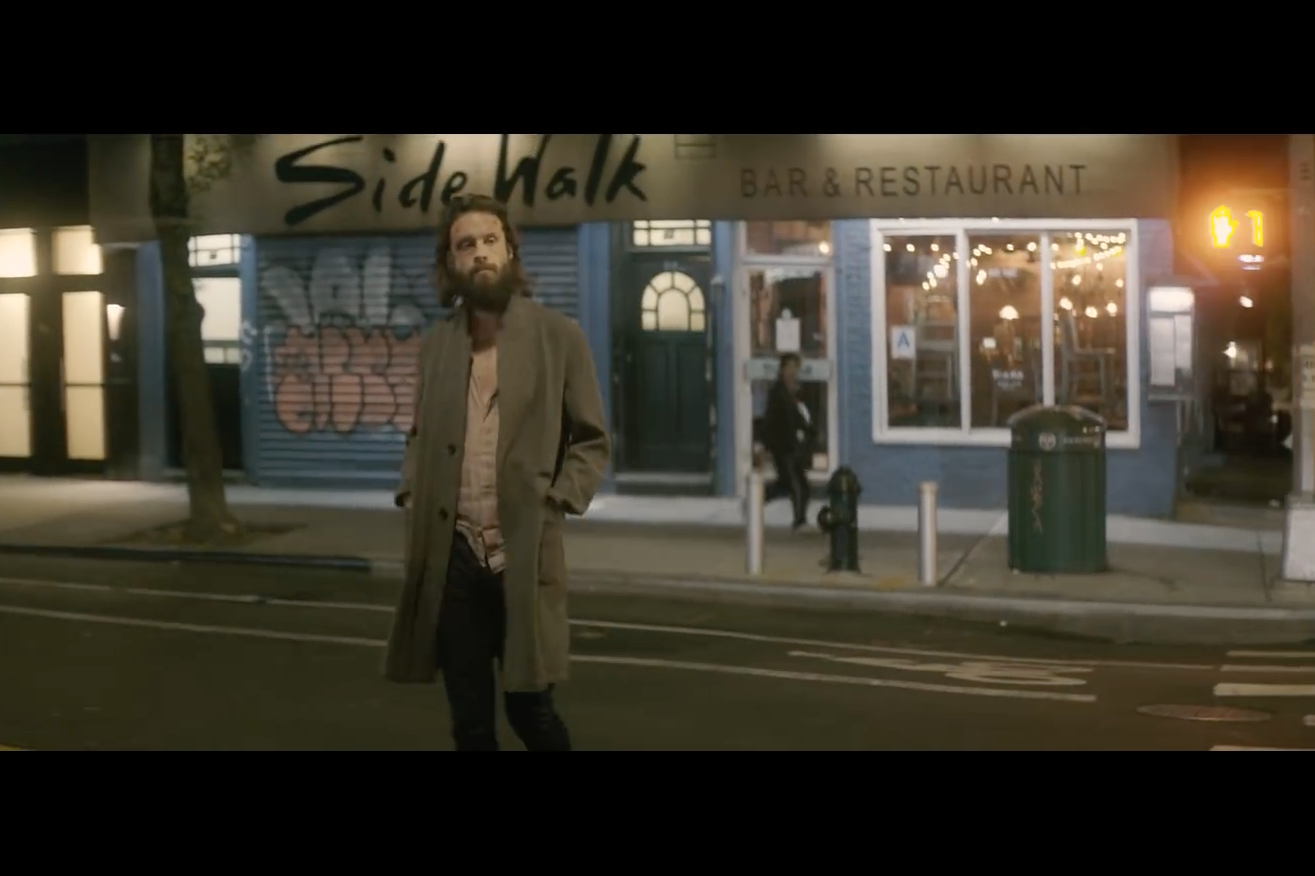 Father John Misty has released a new video for “God’s Favorite Customer,” the title track of his most recent studio album. The widescreen, single-shot clip was directed by Josh Tillman’s real-life partner Emma Tillman, and features a slightly drunk-looking Misty wandering Manhattan in the wee hours of the morning, beginning at approximately the intersection mentioned in the lyrics, East 7th Street and Avenue A.

“God’s Favorite Customer” is the third song from its namesake album to receive a video treatment, following “Mr. Tillman” and “Please Don’t Die,” as well as some behind-the-scenes footage from the making of the record. Watch the new video below.