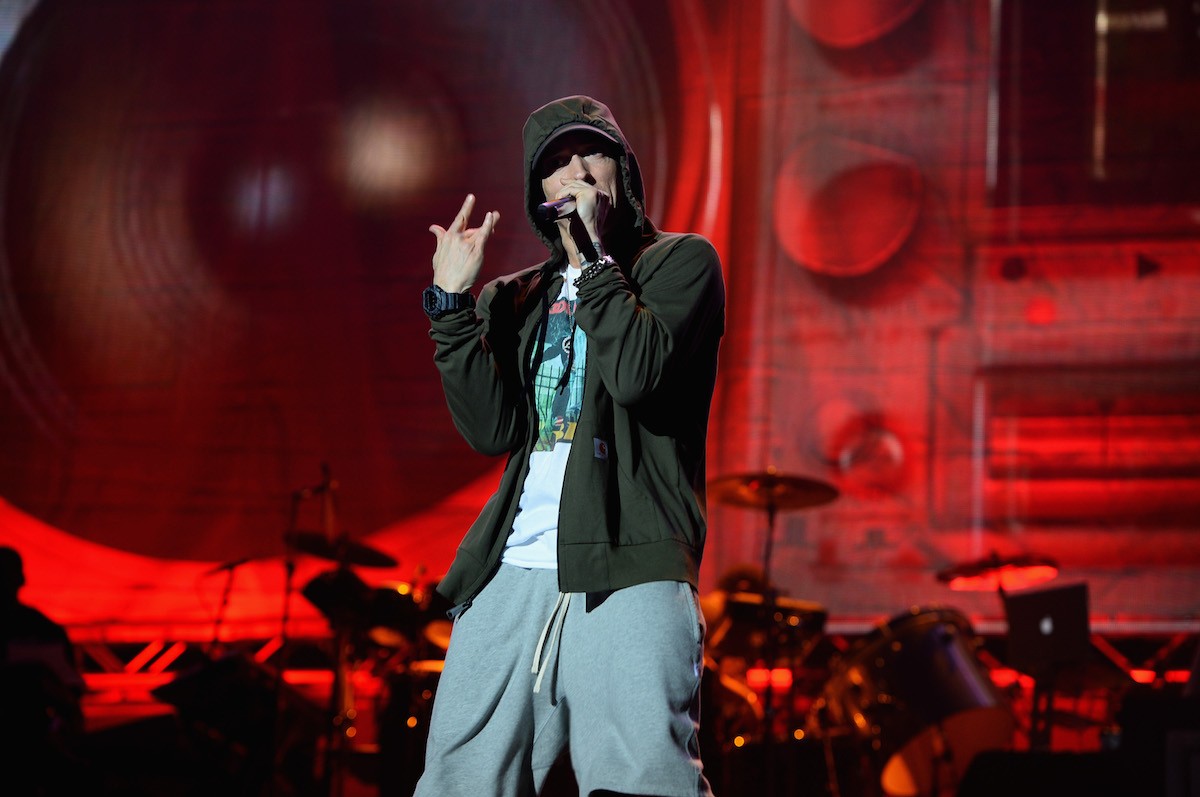 Every Eminem fan knows her name: Hailie, the rapper’s daughter with ex-wife Kim Scott and only biological child. She was a little girl back in the era of “Hailie’s Song,” but time marches on, Eminem is 45, and Hailie Scott Mathers is now a 22-year-old Michigan State University grad with dreams of becoming a social media influencer—this according to the Daily Mail, which appears to have an inside line on all things Hailie. In just the past day, the U.K.-based tabloid has published multiple paparazzi photo ops and an interview that reads as if were conducted in all of three minutes.

When it comes to post-grad plans, Scott Mathers told the tabloid, “I’m not sure yet, it’s kind of up in the air still.” An entirely reasonable statement for any 22-year-old; unlike most, however, Scott Mathers has more than 950,000 Instagram followers on an account with just 23 photos. This, she claims, has attracted business offers, “not so much [by] magazines, but companies who work with them.” Though the Mail’s story kind of makes it sound like she’s trying to cash in immediately, Scott Mathers also apparently said that “she is not yet ready to launch a career and is unsure if she will ever want to live under the spotlight of fame.”

Other information we’ve learned about the refreshingly normal-sounding life of Hailie Scott Mathers: She studied psychology and was “on the Dean’s List or whatever”; she lives near family in her hometown, Detroit; she has a cute dog named Lottie; she likes to go to barre class; and she’s reportedly dating a fellow MSU grad named Evan McClintock. “She enjoys keeping a low profile,” a friend told the Mail. “She had a normal life at university and was in a sorority, she was popular and focused hard on her studies.”

When asked if she often sees her dad, Scott Mathers reportedly said simply, “Of course, we are very close.” There you go—and if she does start hawking detox tea, just know that’s exactly what she wanted.