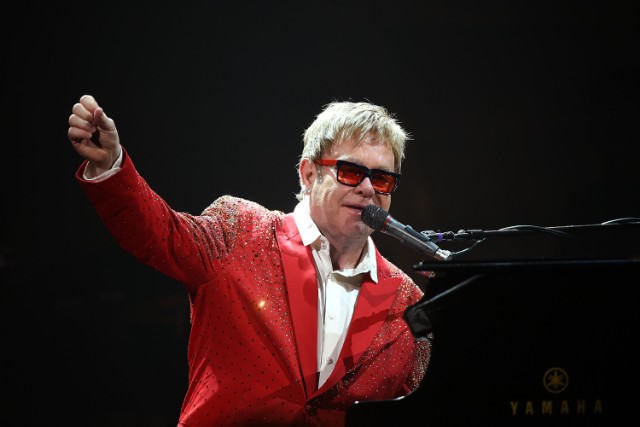 Elton John has called for fans to boycott social media in response to homophobic hate speech on popular social media platforms. In a new interview with the BBC, John says that that such companies have a “responsibility” to deal with the hateful language used on their sites.

“It’s supposed to be free speech but the things that are on social media are so disgusting that there has to be action taken by the people who own and run these companies, and say ‘Enough’s enough, we’re spreading hate,'” he said in the interview. “People say, ‘Well what about my freedom of speech?’ Sod your freedom of speech.”

The 71-year-old songwriter then suggested that user’s boycott such platforms. “Why not? Then they’ll sit up. When the money is not coming in they’ll sit up,” he continued. “Imagine if they put their mic behind debates that could counter ignorance…But if we found ways to automatically respond to hatred with fact, good could be all the way around the world before falsehood even got its boots on.”