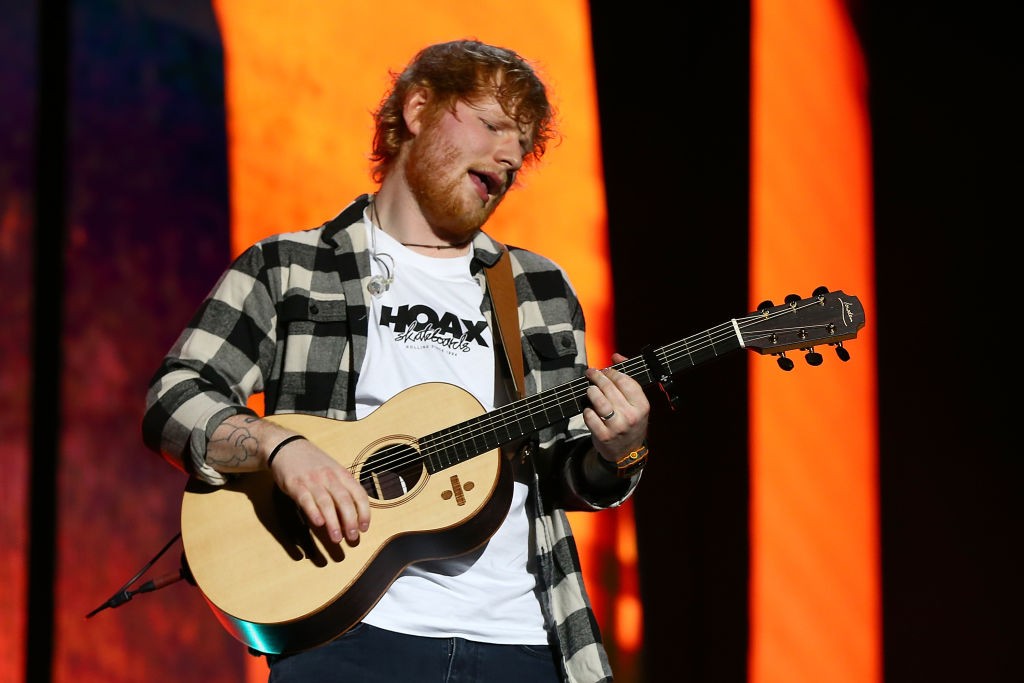 Ed Sheeran is being reportedly sued (again) by a company called Structured Asset Sales for allegedly ripping off Marvin Gaye’s 1973 hit “Let’s Get It On” on the British singer’s 2014 song “Thinking Out Loud.” The company owns one-third of the Gaye song’s copyright, having bought partial rights following the death of Gaye’s co-writer Edward Townsend in 2003.

According to TMZ, SAS claims Sheeran’s song emulates the drums, central rhythms, harmonic progression, melodies, bassline, and other aspects of Gaye’s song. The amount of the suit is $100 million—that is, what SAS estimates to be the value of one-third of the song’s copyright. Townsend’s heirs previously sued Sheeran over “Thinking Out Loud” in 2016; that complaint was dismissed without prejudice (permitting a potential re-file) in 2017.

“Thinking Out Loud” was nominated for three Grammy Awards in 2016 and peaked at #2 on the Hot 100. Compare the two megahits below.