Drake Raps About His Son More Than Once on Scorpion 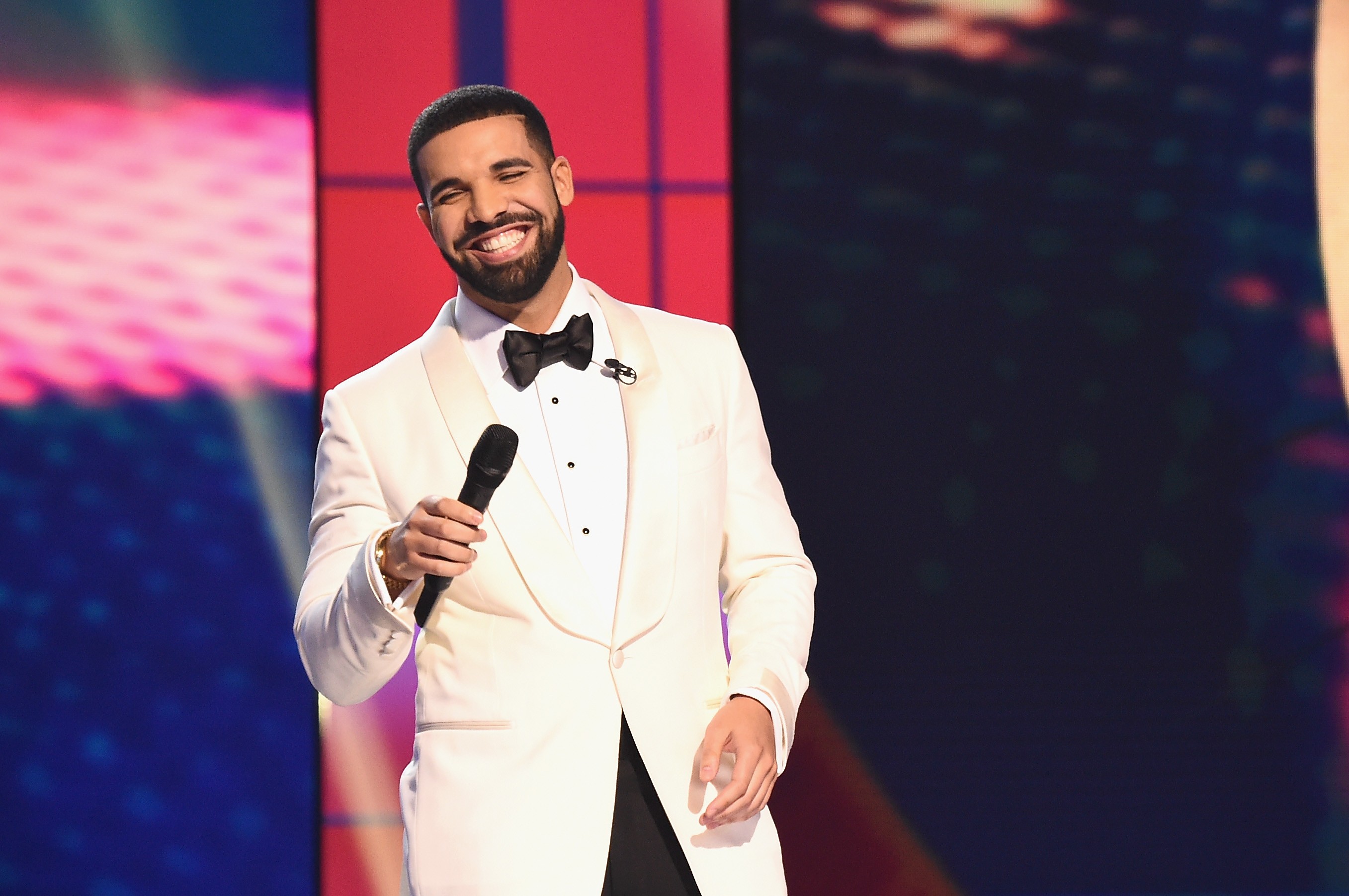 On Scorpion, Drake confirmed and addressed those allegations himself. On the song “Emotionless” he raps, “I wasn’t hiding my child from the world / I was hiding the world from my child.” He elaborates further in the verse stating, “Until you starin’ at your seed you can never relate / Breaking news in my life I don’t run to the blogs / The only ones I wanna tell are the ones I can call.” Elsewhere on the album, he raps, “Kiss my son on the forehead then kiss your ass goodbye” (“8 Out of 10″). “Final Fantasy” samples a talk show where a man asks, “Who’d they say that baby look like?” and a woman loudly answers, “Drake.”

Drake closes the album with “March 14″ (possibly a birthdate), in which he addresses his son directly, rapping, “She not my lover like Billy Jean but the kid is mine” and then going on about not being prepared to be a single father but excited and ready to celebrate this new phase in life.  If it feels like he’s overcompensating, it’s likely because he feels the need to. Nevertheless, on his new album, Drake seems to be fully acknowledging his son and assuring everyone he is actually a good and attentive dad.

Scorpion is now available on all streaming services. Listen to “Emotionless” below.