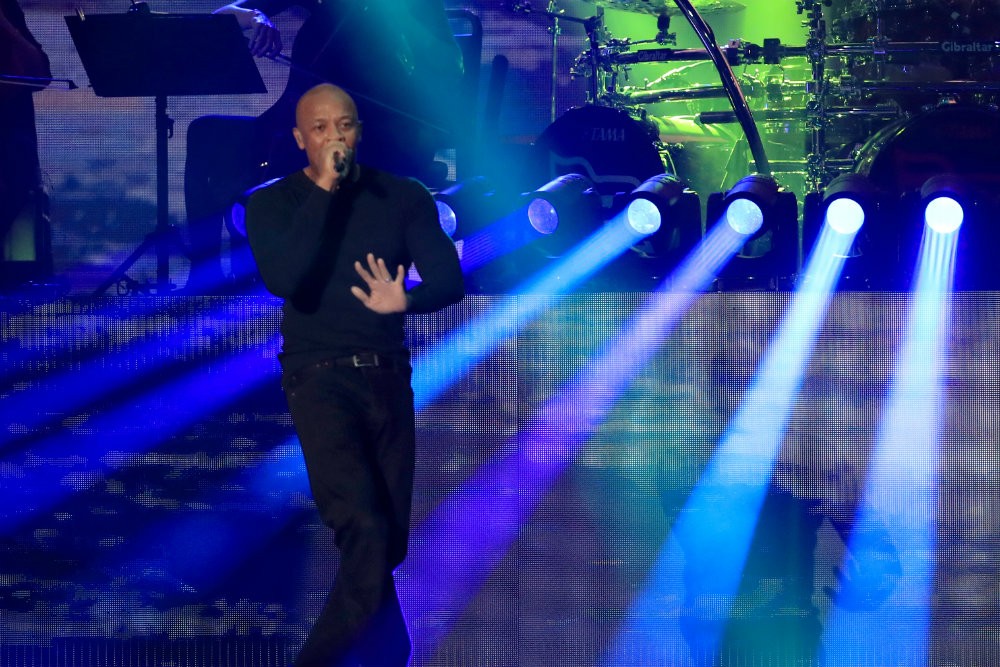 Dr. Dre has permission from Marvin Gaye’s estate’s to produce a biopic about the late Motown singer, Variety reports. The rapper and Straight Outta Compton producer is the first person to get secure the film rights to Gaye’s story from his family, despite previous attempts by directors F. Gary Gray and Cameron Crowe, producer Scott Rudin, James Gandolfini, and Lenny Kravitz. In 2016, Gaye’s estate authorized Jamie Foxx to produce a TV mini-series about the “Let’s Get It On” singer, but the project hasn’t moved forward.

Sources told Variety that Dr. Dre also obtained the rights to Gaye’s catalog, which is licensed by Sony/ATV Music Publishing. Gaye was the hitmaker behind such classics like “Sexual Healing” and “What’s Going On” before being fatally shot by his father at the age of 44 in their Los Angeles home in 1984.

This will be the first film Dr. Dre will make following his turn producing the NWA biopic Straight Outta Compton, which earned an Academy Award nomination for Best Original Screenplay in addition to doing well at the box office.

The rapper/mogul was seen mixing a version of Gaye’s “I Want You” in the 2017 HBO documentary series The Defiant Ones.