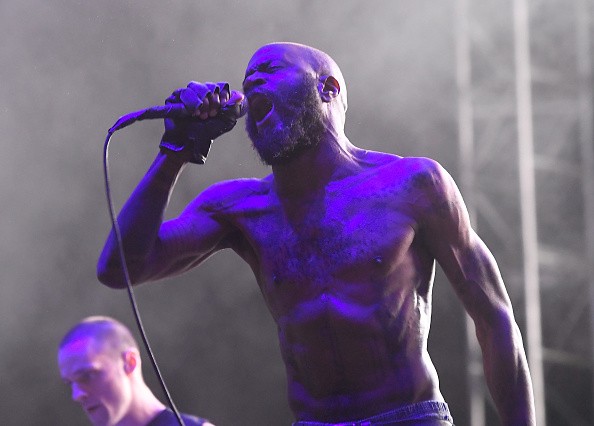 Death Grips is online, and so is their new record Year of the Snitch. Since the album was first announced back in March, fans of Death Grips have waited through several teaser tracks, including “Streaky,” “Shitshow,” and “Hahaha”, as well as meme-y headlines, like Death Grips working with a Tool bassist and especially Death Grips working with Shrek 2 director Andrew Adamson). Like previous album Bottomless Pit, Year of the Snitch was recorded at Los Angeles’ Sunset Sound, which can be seen in the Adamson-featuring “Dilemma” music video. Another recent Death Grips video, for “Shitshow,” was removed from YouTube for violating the service’s content policies; the clip features urination and butt-wiping, among other bizarre imagery.

Listen to Year of the Snitch below.