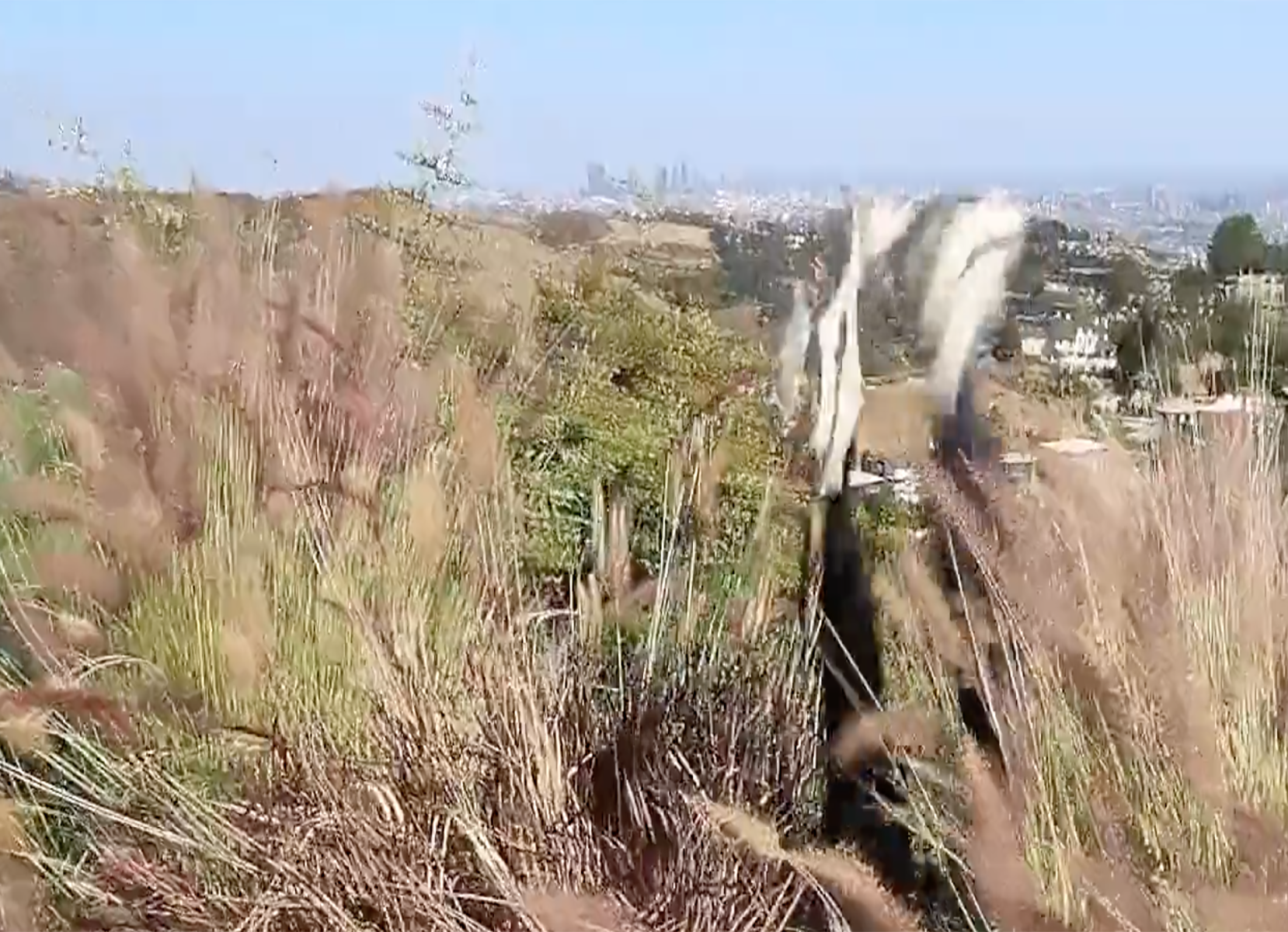 Death Grips is offline. Yesterday, the abrasive noise-rap group uploaded a video on YouTube for their song “Shitshow,” off their upcoming Year of the Snitch, and that video was extremely NSFW. The noisy, somewhat tuneless song had a busy, tasteless video to match, that, among other things, featured drummer Zach Hill wiping his butt and an unidentified woman urinating in the middle of a field. Unsurprisingly, it has now been removed from YouTube. The trio posted this message from YouTube on their twitter account:

Instead, the band has uploaded to Vimeo – if you dare, you can watch the video (which once again, is very NSFW) here.

Year of the Snitch is out on June 22 via Harvest.