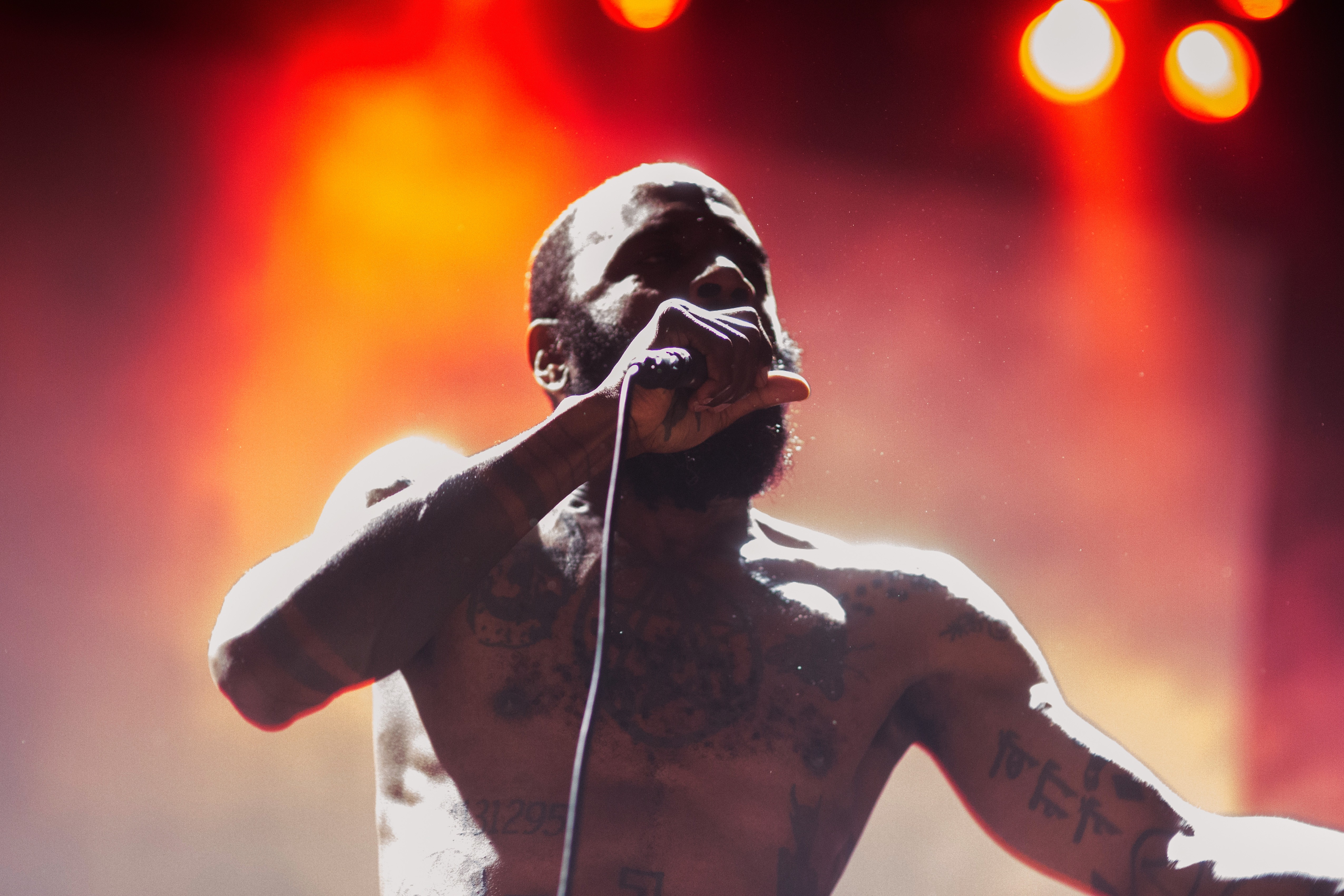 Death Grips are releasing a new album later this month and today, the experimental noise-rap duo have unveiled another new song called “Dilemma.” Earlier this year, the band teased on Instagram that they were in the studio with Andrew Adamson—best known for his work as director on the first two Shrek films—and the band have now shared the collaborative track in question, which, though pretty far from anything Shrek-related sonically, still sounds pretty good.

Recorded at the infamous Sunset Sound Recorders studio in Hollywood, “Dilemma” has a strange California psych-rock quality to it, with pulsing organs, wah-wah guitars, and a knotted, high-energy bass line, possibly from Tool bassist Justin Chancellor who’s also supposedly collaborating with them on the album. So far, we’ve heard singles “Black Paint,” “Flies” and “Hahaha” from the album, which arrives June 22. Check out “Dilemma” below.