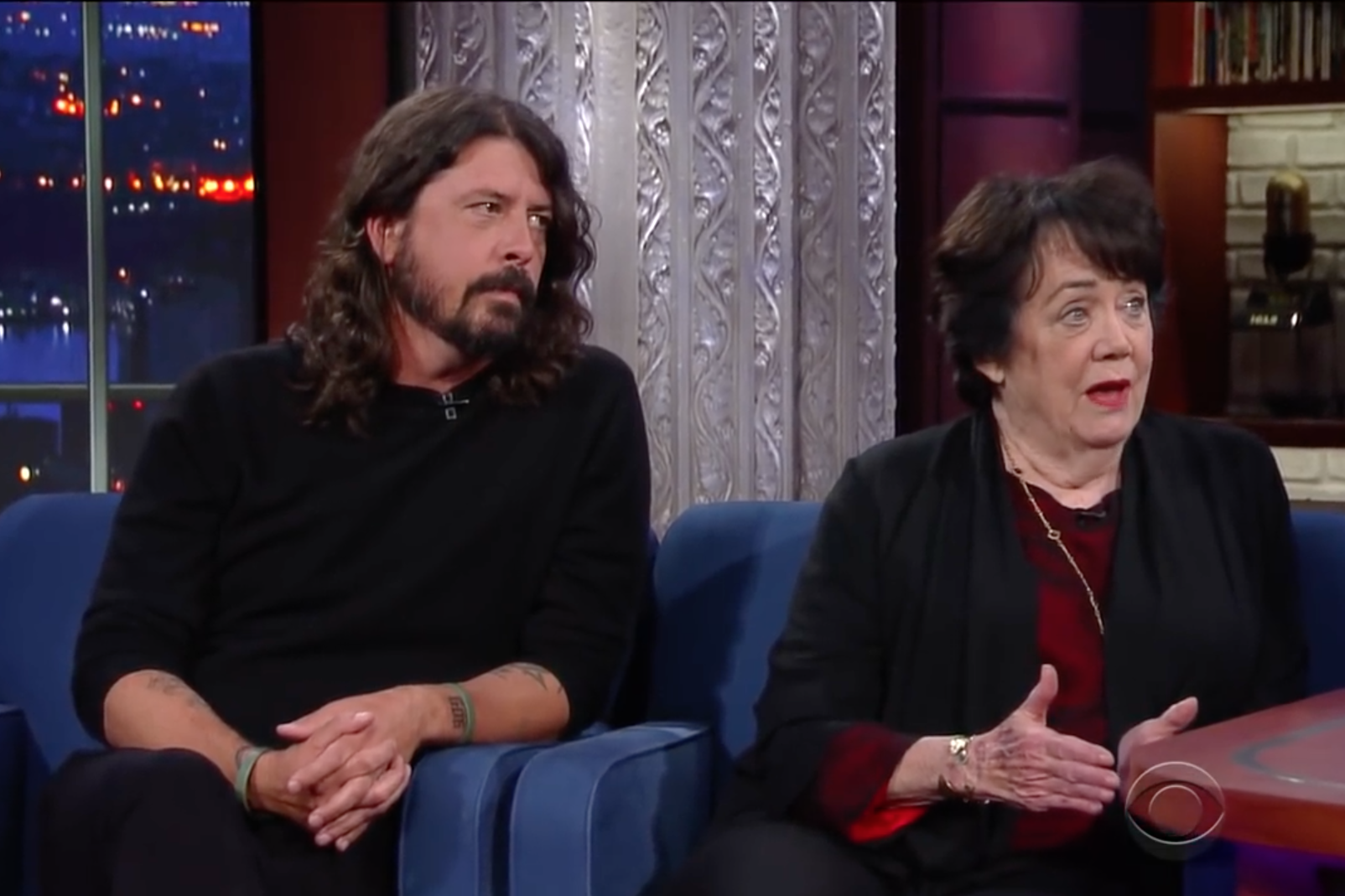 Last spring, Dave Grohl’s mom Virginia Hanlon Grohl released a book titled From Cradle to Stage: Stories From the Mothers Who Rocked and Raised Rock Stars, featuring memories from her famous son’s youth and interviews with the mothers of other notable musicians, including the moms of Pharrell, Dr. Dre, Amy Winehouse, Michael Stipe, and the Haim sisters. As Variety reports, that book is now being adapted as a television series, also titled From Cradle to Stage. Like its source material, the docu-series will feature Hanlon Grohl’s personal stories about the young Dave, as well as interviews with some of her peers.

“I’m excited to introduce the viewing public to the strong, loving women who have supported the insistent dreams of their musical sons and daughters,” Hanlon Grohl said in a statement. “Viewers will join all the mothers around a table when they meet for the first time at a celebratory dinner where secrets and stories will be shared and compared.”

This very wholesome project marks the first television series from concert behemoth Live Nation, no longer content merely to dominate all of live entertainment. Both Grohl and Hanlon Grohl are attached as executive producers. The series hasn’t yet found a network, and as yet there’s no anticipated release date. And while Grohl and his mom have appeared for book events and TV interviews together in the past, there’s no word on whether he’ll appear on From Cradle to Stage in the flesh or just in baby photos.

In his own statement, Dave Grohl said, “I’m beyond excited to join in on the next step of my mother’s project to explore the stories of other musicians who were as fortunate as me, having been raised by such amazing women. Plus…I owe her one.”