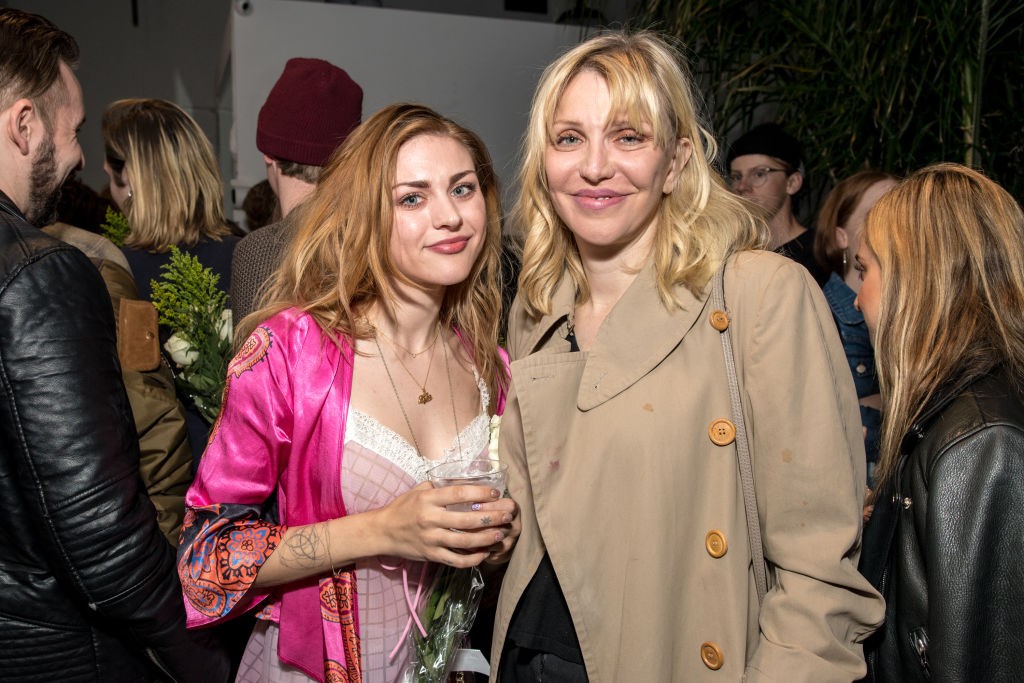 Frances Bean Cobain’s estranged ex-husband Isaiah Silva is already suing Courtney Love, Love’s manager Sam Lufti, and three other men Silva claims broke into his house in 2016 to assault and attempt to kill him, allegedly with an eye toward stealing back the contested Martin D-18E guitar that Kurt Cobain played at Nirvana’s iconic MTV Unplugged performance. Now, as TMZ reports, Love and her manager Lufti have been hit by another lawsuit from a separate Silva ex named Jessica Sullivan. Sullivan is suing Love and Lufti for stalking and emotional distress, claiming they harassed her in an attempt to get Sullivan to take Cobain’s side in the divorce and assist Love in reclaiming the guitar. (Spin also reviewed the full suit.)

Sullivan had a child with Silva prior to his marriage to Cobain, and her suit explains that she gained a front-row seat to the drama because of the former couple’s shared custody arrangement. After Silva’s marriage to Cobain got rocky—Cobain filed for divorce in March 2016—Sullivan claims Love and Lufti first tried to bribe her, offering support for her and her child if she backed their efforts to reclaim ownership of the guitar. When Sullivan declined, she claims Lufti began calling or texting as many as 40 times a day, allegedly telling her, “I’ll put you in the street you fucking cunt. You dyke, fucking bitch, whore,” and “Your kid will be in an orphanage. I’m going to put you away. I’m going to put your little fucking boyfriend away.” Sullivan claims Love and Lufti put her house under surveillance and tried to “wear down [her] resolve” with pranks like posting her phone number on Craigslist offering to give away her kid’s puppy.

The MTV Unplugged guitar has long been a point of contention in Silva and Cobain’s divorce, with Silva claiming Cobain gave it to him as a wedding present. “It’s a treasured heirloom of the family,” Love told TMZ in 2016. “It’s not [Silva’s] to take.” Lufti, who gained notoriety as the former manager of Britney Spears, was previously accused of making threatening calls to Sullivan in 2016, when recordings of some of the alleged calls reportedly surfaced online.