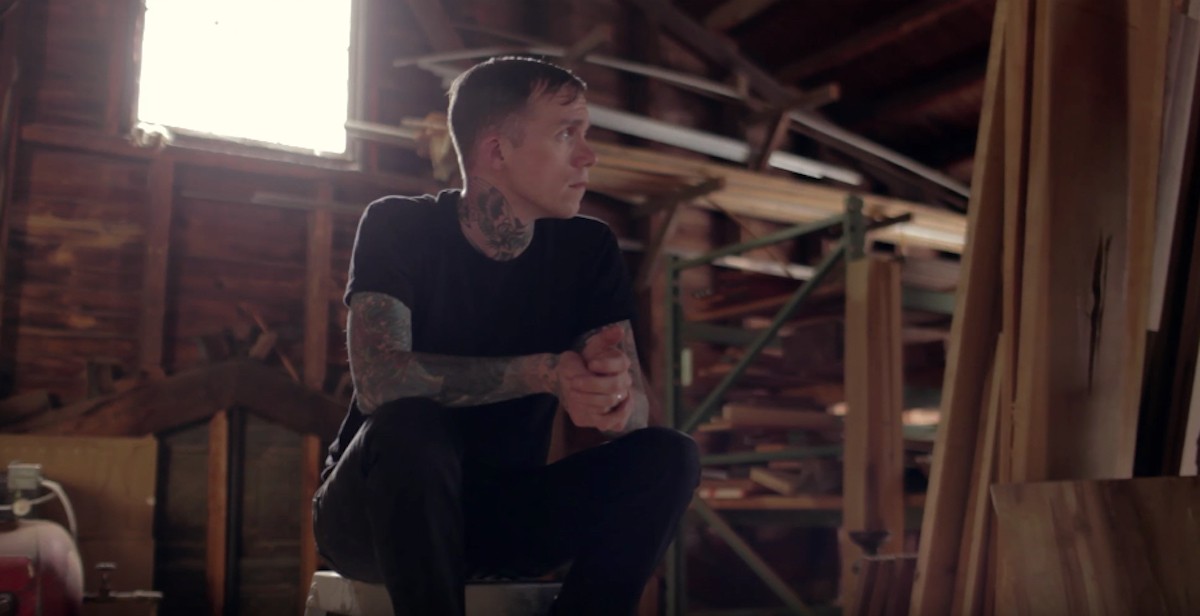 Metalcore staples Converge don’t spend much time staying idle: They’ve just released a surprise EP, Beautiful Ruin,  after hinting at its existence in a November 2017 Exclaim interview on the occasion of their most recent full-length The Dusk in Us. “Some of the songs on that album are actually some of the weakest ones that we recorded, and some of the ones that aren’t on the album are the strongest,” guitarist Kurt Ballou said at the time. “We’re just not exactly sure how we’re going to release them yet. Whether it’s B-sides, or an EP, we don’t know yet.”

Thankfully they’ve figured it out, and the four songs–“Permanent Blue,” “Churches and Jails,” “Melancholia,” and title track “Beautiful Ruin”–will now live as an EP. The band first teased the release Thursday (June 28) by posting the cover art in a series of Instagram posts.

Converge are currently touring the U.S. with Neurosis and other bands before heading to Europe in August. See the full list of dates on their website. The Beautiful Ruin EP is out now from Epitaph Records; stream it below.

Stream Converge’s New Album The Dusk in Us