Common Brings Out Chance the Rapper at Chicago’s Mamby on the Beach Festival: Watch 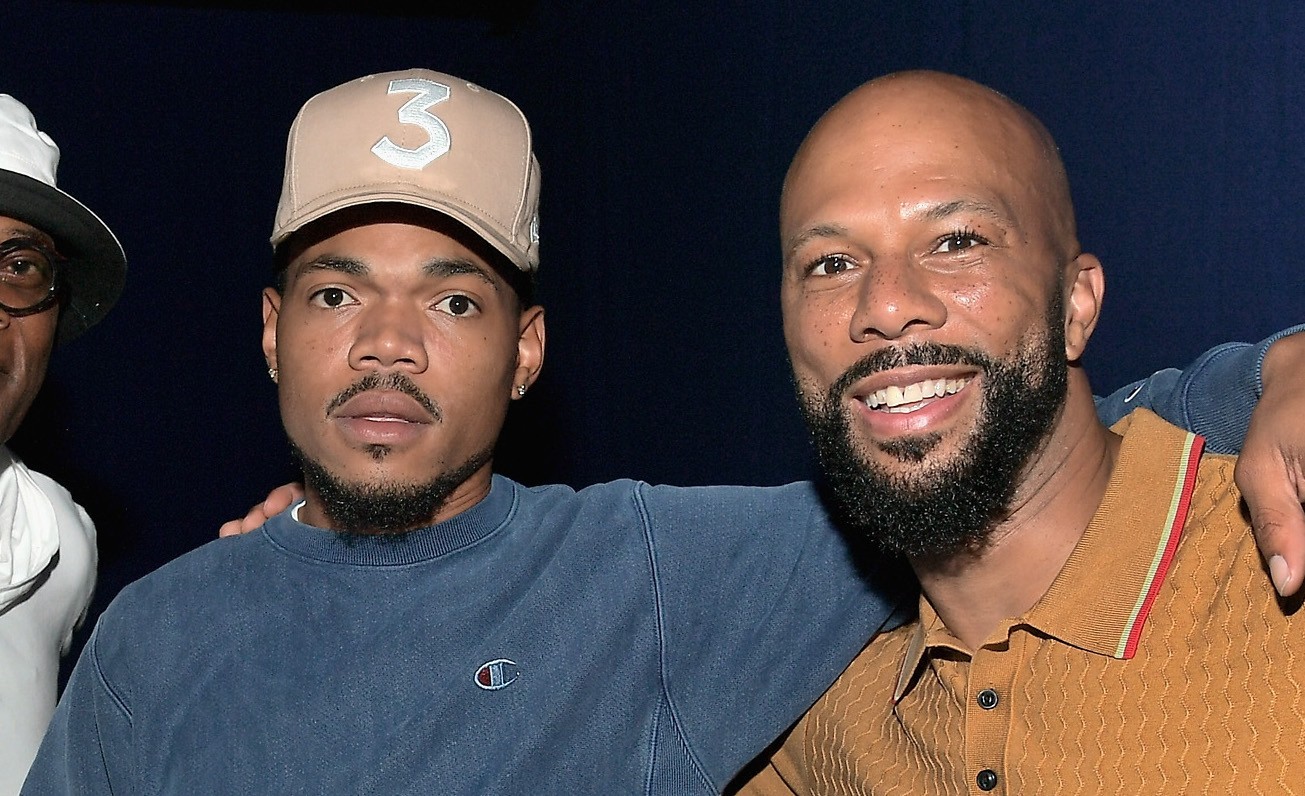 Common performed at Chicago’s Mamby on the Beach festival and during his set, the Chicago native brought out another local hero, Chance the Rapper. Together, the two played “The Food,” a Kanye-produced single from Common’s 2006 album Be. Atop the album’s prominent soul sample, Chance delivered a fast-paced freestyle about feeling like an outsider in the city’s libraries. Earlier this week, Chance appeared on a new track from his frequent collaborator Peter Cottontale and recently delivered the commencement speech at Dillard University’s graduation. Watch his performance with Common below.