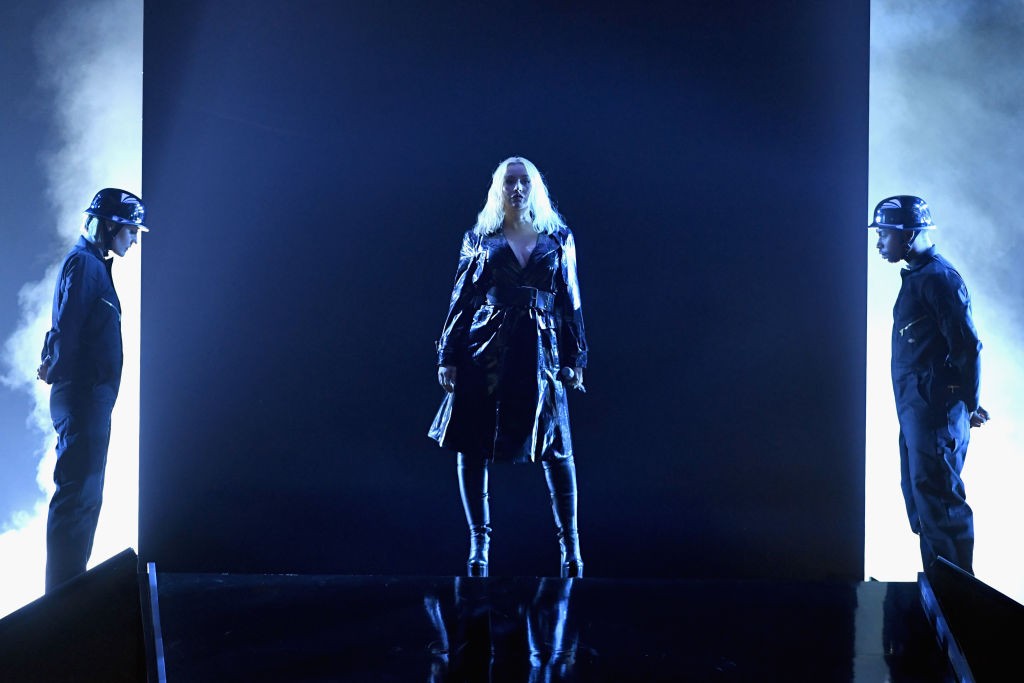 Christina Aguilera has released her new single “Like I Do,” a hip-hop-inspired slow jam featuring Washington, DC rapper GoldLink and produced by Anderson.Paak, according to credits listed on Spotify. It’s the fourth single from Aguilera’s forthcoming album Liberation, which is out in full next week on Friday, June 15.

“Like I Do” kicks off with a chirruping instrumental hook and an extensive introduction from GoldLink, who calls back to Aguilera’s 1999 breakout single “Genie in a Bottle” as he petitions for her attention. Aguilera herself appears about a minute into the song, teasing her decade-younger collaborator: “In case you need a little reminder, I’ve been doing this way before you. … I don’t need your little money, I can put you onto something.”

Aguilera’s latest single follows “Accelerate,” featuring Ty Dolla $ign and 2 Chainz, “Twice,” and “Fall in Line,” featuring Demi Lovato. On the heels of then new album, Aguilera also recently announced her first headlining tour in 10 years, kicking off this fall in Florida. Listen to “Like I Do” below.