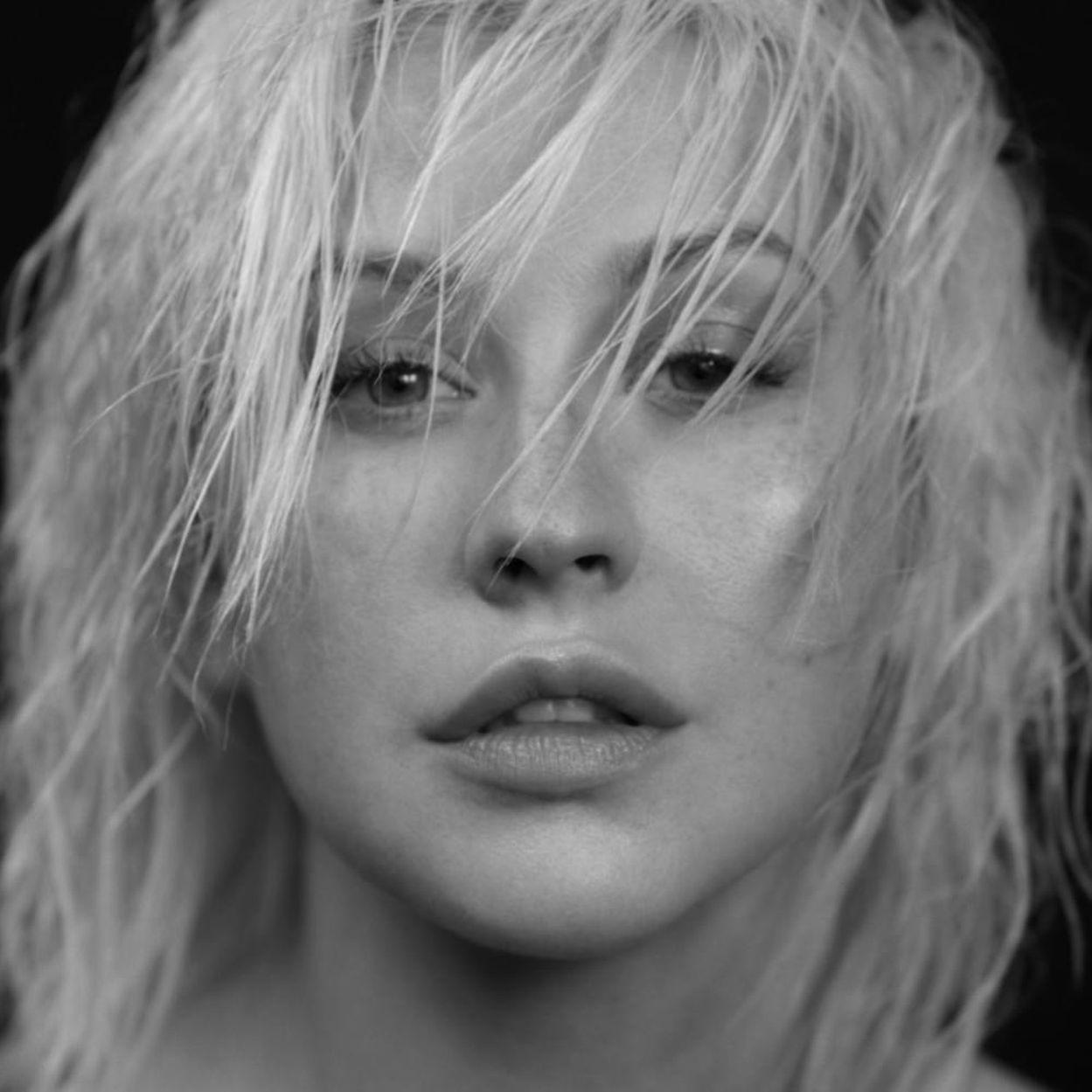 Pop icon Christina Aguilera returns today with Liberation, her first new album since 2012’s Lotus. The album features production from pretty much everyone—the experimental early single “Accelerate” (featuring 2 Chainz and Ty Dolla $ign) was produced by the ever-prolific Kanye West, Mike Dean, and Che Pope, while Demi Lovato-featuring “Fall In Line” was produced by Jon Bellion (Jason Derulo, Eminem), and the GoldLink feature “Like I Do” was produced by Anderson .Paak. We’ve also heard the ballad “Twice,” with production from Kirby Dockery, and the album also includes collaborations with Julia Michaels, MNEK, and Ricky Reed.

Liberation’s emphasis on R&B and soul influences is not lost on Aguilera. “When you strip back the words ‘pop star’ and the many things that I’ve done, singing soulfully is where my core, my root and my heart really is,” the singer told Billboard recently. “And as you can see, it’s what I’m inspired by.” Aguilera also talked up Kanye West’s production skills, saying she’s “always been a huge fan”: “Outside of, you know, his controversial aspects, I just think he’s a great artist and musicmaker and beat maker.”

Aguilera has also announced a tour supporting Liberation, her first in about 10 years, including stops at Radio City Music Hall in New York City and the Greek Theatre in Los Angeles. Stream the full 15-track album below.