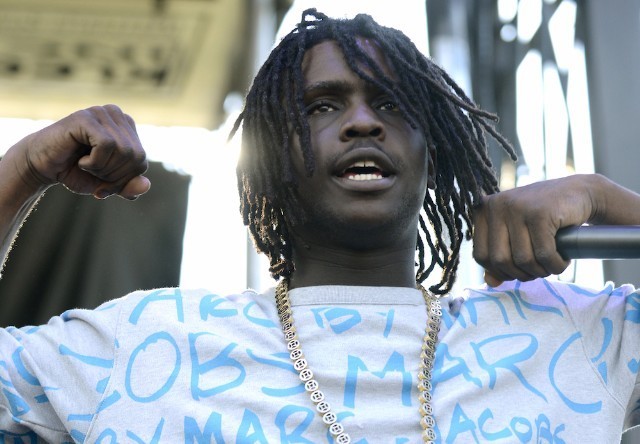 A gunman reportedly shot at Chief Keef early Saturday morning. As TMZ reports, the rapper was outside the W Hotel in Times Square after returning from a night out. According to law enforcement, it’s still unclear exactly how many shots were fired, but at least one bullet struck hotel signage. No one was hit by any bullets and Chief Keef left the scene unharmed.

The shooter (or shooters) has yet to be identified. Police are currently searching for two male suspects wearing black hoodies who fled the scene.