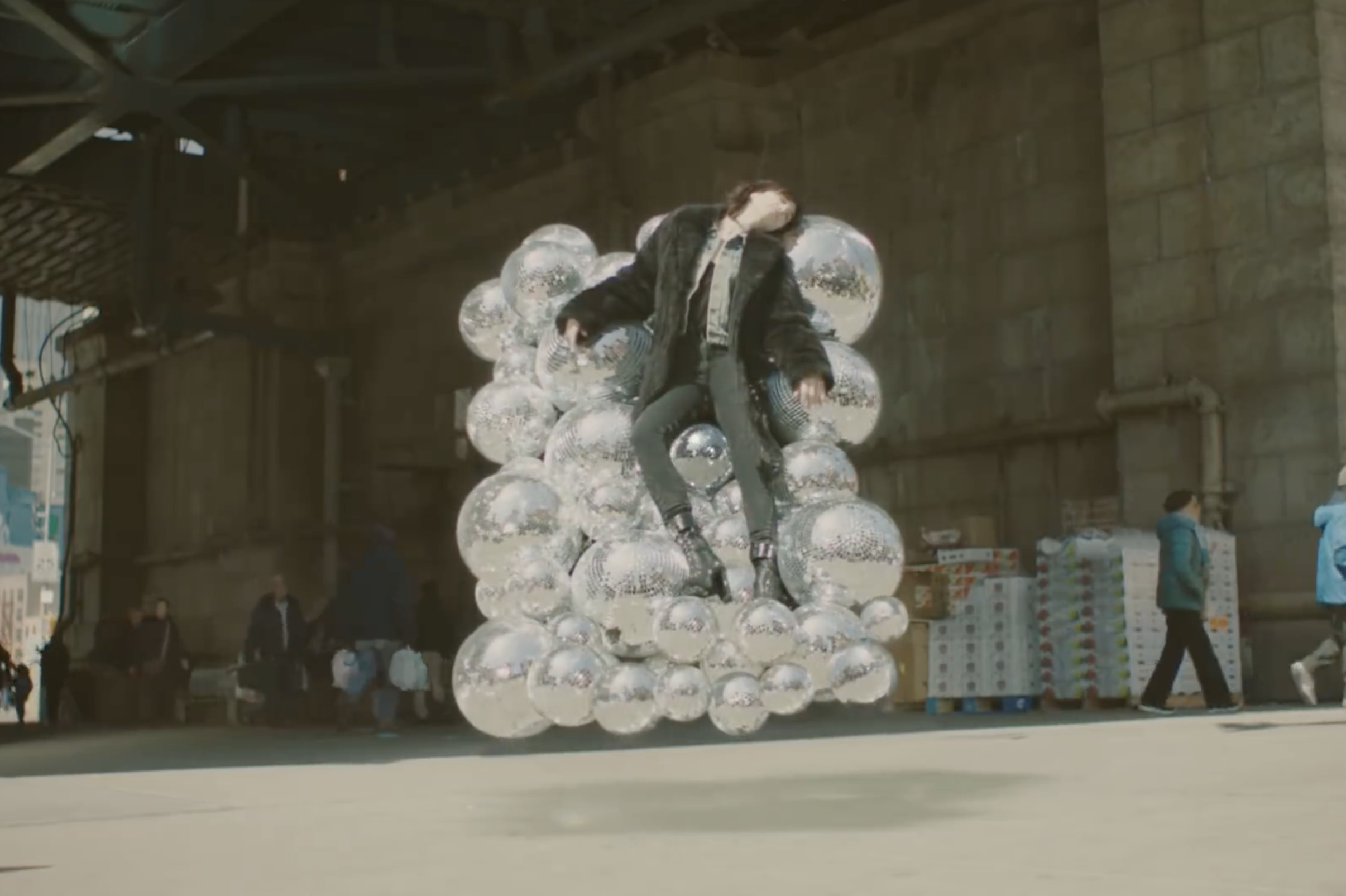 Over the past year, Gainsbourg has built Rest into nearly as much of a visual project as a musical one: “Sylvia Says” follows earlier music videos for “I’m a Lie,” “Lying With You,” “Ring-a-Ring O’ Roses,” “Rest,”  and “Deadly Valentine,” all directed by Gainsbourg and—in keeping with the personal and familial themes of the album—many featuring herself and representations of her family members. Watch the new video for “Sylvia Says” below.