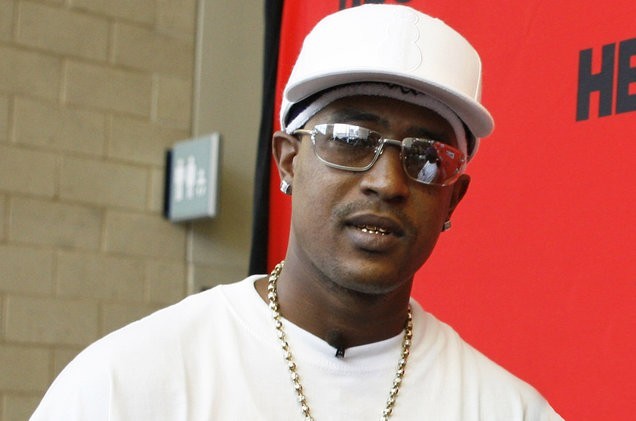 A key eyewitness in the murder trial against Corey Miller aka C-Murder has recanted his testimony against the former No Limit Rapper. “I know the individual that I saw shoot the gun was not Corey Miller,” Kenneth Jordan said in a sworn statement filed in court this week.

Miller is accused of murdering a teenager named Steve Thomas outside of a now-defunct Louisiana nightclub in 2002. He was first convicted the following year, but was later granted a new trial when a judge found that prosecutors in his initial trial had withheld witness background information from the defense. A second trial, in 2009, also ended in a conviction.

Jordan claims in his affidavit that detectives pressured him to lie under oath about witnessing Miller commit the shooting, which occurred outside a now-defunct Louisiana nightclub. According to Jordan, the detectives threatened him with his own criminal charges if he did not comply.

Jordan writes in his statement that a year after the shooting, he was arrested for the murder of his infant child. He says that police offered him leniency in that case in exchange for his identification of Miller as the nightclub shooter. According to local media, Jordan’s wife, who was 16 when the child was born, was eventually convicted for the killing. Jordan’s statement claims that after the conviction, detectives continued to pressure him, this time with the threat of charges related to violating Louisiana’s age of consent. Jordan was called to testify in the 2009 trial, but not in 2oo3.

“I told the JPSO officers that I saw the shooter and the shooter was not Corey Miller. However, the officer pressured me to lie and say it was Corey Miller, all while holding criminal charges over my head,” Jordan wrote in part.

Miller’s attorney Paul Barker is now seeking to have the 2009 conviction thrown out. “He was really their star witness at the second trial,” Barker told the New Orleans Times-Picayune. “Without him, him they don’t get a conviction.”