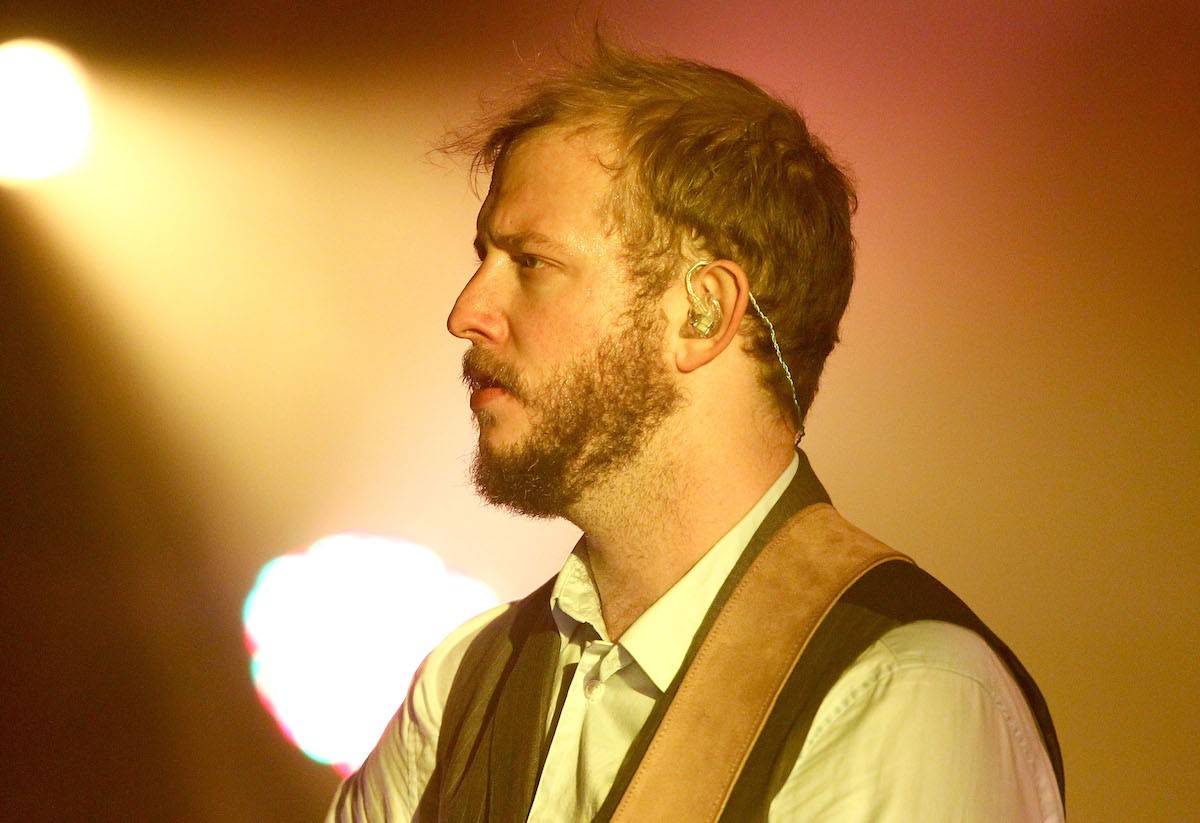 Turns out longtime Kanye West collaborator Justin Vernon, a.k.a Bon Iver, also contributed to Kanye’s and Kid Cudi’s new collaborative album Kids See Ghosts—in addition to his credit on “Wouldn’t Leave,” from Kanye’s most recent solo venture ye. On Kids See Ghosts, Vernon is credited as a producer for opening track “Feel the Love” and as a composer and lyricist on the title track. Initial versions of the album credits available on various streaming services omitted this info, among other mislabeling and errors.

This isn’t the first time the rapper has called on the indie staple for help: Vernon also contributed to “Monster” and “Lost in the World” from My Beautiful Dark Twisted Fantasy and “Hold My Liquor” from Yeezus. Francis and the Lights’ song “Friends” also featured both Kanye and Vernon. News of the latest collab shouldn’t come as any great surprise considering Kanye’s artistic crush: In a 2016 interview with the BBC’s Annie Mac, West declared, “I love Justin the way Kanye loves Kanye.”

You can listen to Kids See Ghosts below.