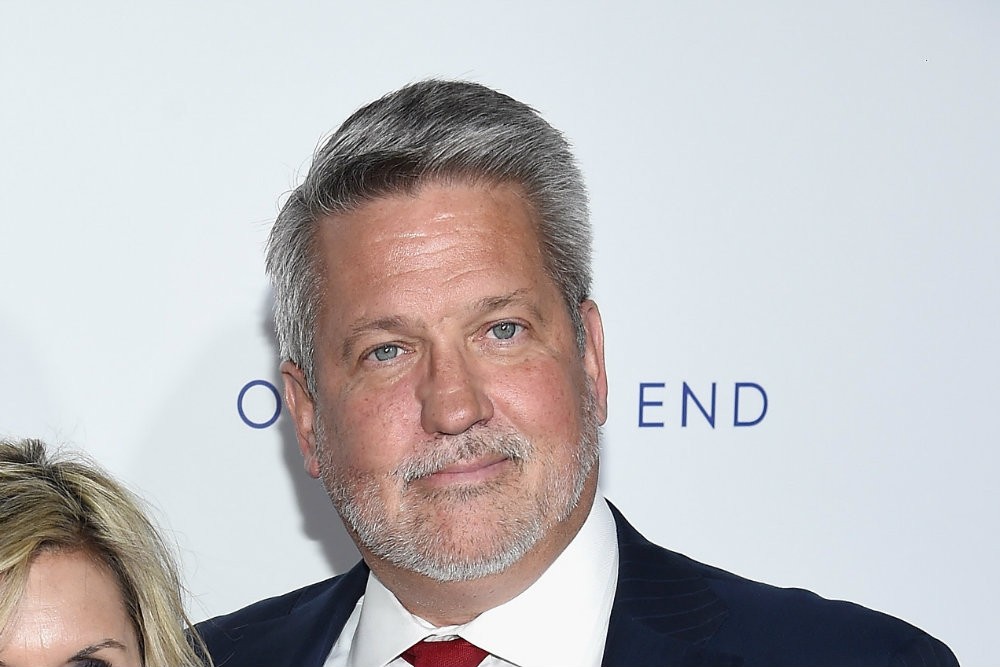 Ousted Fox News co-president Bill Shine is expected to fail upwards into a White House appointment, the New York Times reports. Shine’s career with Fox News began in 1999 as a senior producer for Sean Hannity’s former show Hannity & Colmes and rose through the ranks under the reign of late Fox Chairman and CEO Roger Ailes before ultimately being appointed network co-president, along with Jack Abernathy, in August 2016. He held the position for less than a year before being forced out after he was seen as enabling a hostile workplace and covering up reports of rampant sexual harassment, including millions of dollars in settlements the network quietly paid out to women who accused disgraced primetime host Bill O’Reilly of misconduct. The network also renewed O’Reilly’s $25 million per year contract after he paid a $32 million harassment suit out of his own pocket in early 2017.

Although Shine was not personally accused of misconduct, he was named in several lawsuits against the network that claimed he either ignored reports of sexual misconduct or tried to intimidate accusers into abandoning formal harassment allegations. Former host Andrea Tantaros said Shine told her to drop the issue when she came to him with sexual harassment complaints and then filed suit against the network claiming that the company used illegal surveillance to monitor her and used the information to “terrorize and crush her career.” Shine has denied her claims.

The Times reports that Trump has had several meetings with Shine and has already offered him the position, though he has not yet accepted. The role was last held by former Trump aide Hope Hicks, who resigned in February after less than six months on the job.

White House communications director appointments don’t seem to end well for Trump staffers. Trump’s first choice, campaign aide Jason Miller, declined the position ahead of the inauguration after fellow Trump campaign aide A.J. Delgado publicly outed the married Miller as the father of her child. Michael Dubke then assumed the role, only to quit a few months later. Hedge fund manager Anthony Scaramucci famously flamed out in 11 days, and Hicks exited after she became implicated in the Russia probe and her relationship with disgraced staff secretary Rob Porter went public amid allegations that he was physically violent towards two of his ex-wives.

Given Shine’s apparent disregard for women’s safety and alleged gross negligence, and his Fox News pedigree, it sounds like he’ll fit right in at the White House. And given how often people who assume Trump’s communications director role end up as political road kill, the gig couldn’t have been offered to a more deserving candidate.

Correction: This post previously said that A.J. Delgado outed Miller as the father of her child and she became pregnant “around the same time as he got his wife pregnant.” Delgado has reached out to Spin to say that she actually became pregnant six months later.