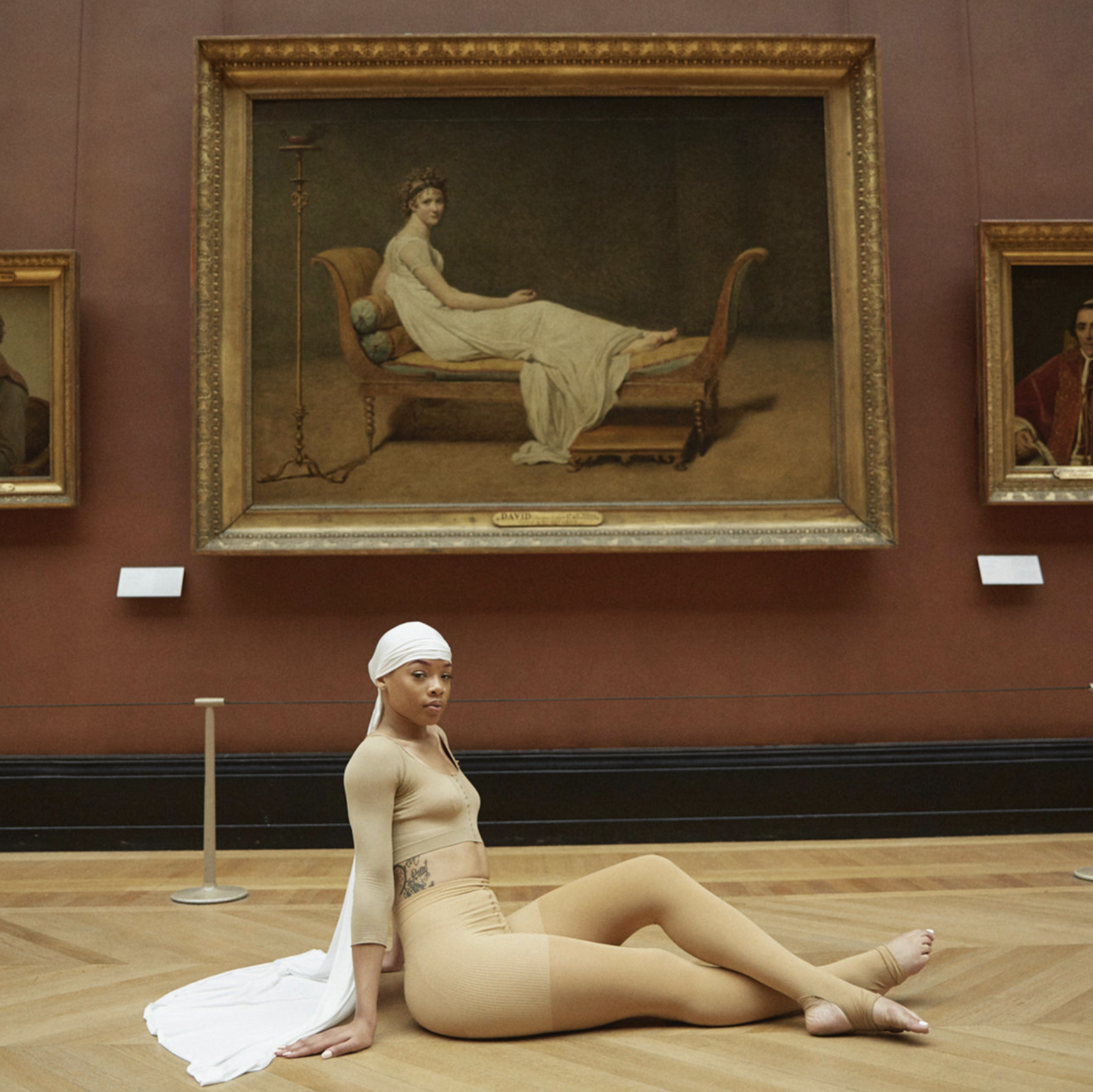 Beyoncé and Jay-Z surprised the world last night with a new collaborative album, but in addition to the nine-track release, the couple also unveiled a new non-album single called “SALUD!” While it isn’t clear why exactly it was kept off the album, the roughly three-minute track credits Cool & Dre as both composers and producers, as well as E. Dubok as a co-writer.

Much like Everything Is Love, the song itself is brassy and full-voiced, with a slow-rolling beat smothered in textural samples. The duo rap about champaign and a “French crib in the French Quarters,” possibly in reference to the residential church that Beyoncé recently purchased in New Orleans. Check it out below exclusively from Tidal.