Watch a Short Documentary About Baltimore Club, Featuring TT the Artist and More 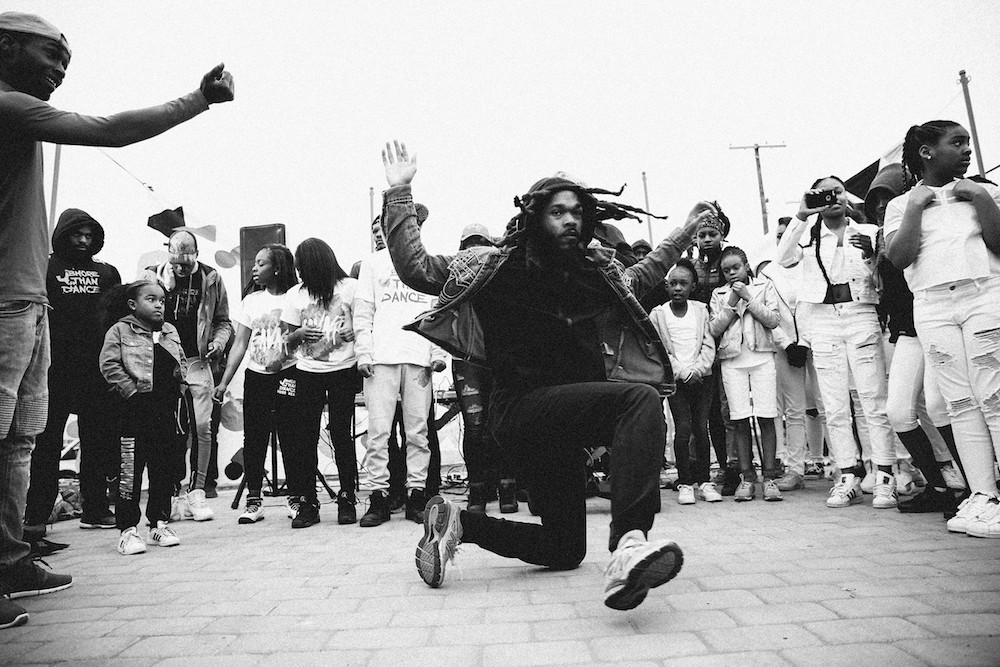 Baltimore club is a brash and raucous style of dance music that originated in the city of its name about three decades ago. In 2018, the many of the actual clubs that nurtured the music have shut down, and the genre’s moment in the national spotlight is behind it, but the people who keep it alive are still going. “There’s no real space that incubates this genre,” says standout producer TT the Artist in a new short Baltimore club documentary that’s premiering on Spin today. “When there were no more outlets,” adds a club promoter who goes by Uneek, “We created the outlet.”

The documentary is the first episode in a series called Locals, by the production company Convicts. The series aims to “tells raw stories of different locations though the lens of the local characters,” director Johnny Siera tells Spin. (Baltimore music fans may also know Siera as the singer of local synth-punks the Death Set.) It features TT, Uneek, and a dancer named TSU Terry. “If it wasn’t for dancing, I could be on the corner, I could be following the wrong crowd, I could be dead, I could be in jail,” Terry says at one point. For that reason and others, all three act in some way as ambassadors for club music and culture for a younger generation, whether it’s hosting events, teaching them the steps, or simply making the music for them to dance to.